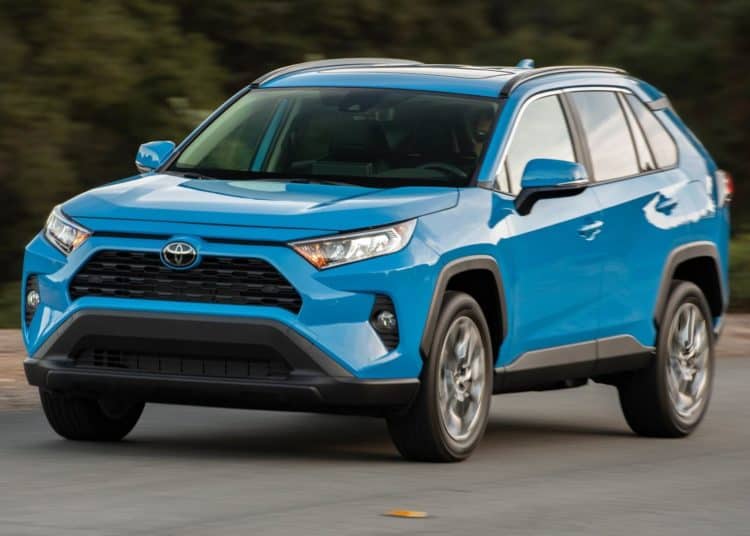 During the global launch of Toyota’s fifth-generation Rav4 in Spain, details have emerged of what specification South African customers can expect.

The latest Rav4 is due to arrive at local dealers by March and as one of South Africa’s most popular SUVs, any upgrade to Rav4 has an indelible influence upon the mid-sized SUV segment. When it was first marketed in the early 1990s, Toyota could claim to have virtually established the urban SUV segment in South Africa with Rav4.

Over the years that segment has gown massively and become hugely competitive, yet Rav4 remains a tremendous sales success for Toyota. With the new version, it has made some very bold styling changes and altered the engine line-up too.

For the first time in many years there will be no diesel engine option, with all the South African market Rav4s powered by naturally-aspirated petrol engines. Two capacity options are available, a 2-litre good for 127kW/207Nm and a 2.5-litre, rated at 152kW and 250Nm.

Of the five derivates due for local release, there will be a blend of front-and all-wheel drive configurations. Although an entry-level six-speed manual transmission is part of the range, expect most customers to choose Toyota’s continuously variable transmission, whilst the range-topping 2.5 VX uses an eight-speed automatic transmission.

The most notable engineering upgrade ushered in with new Rav4 is a torque-vectoring system, capable of not only managing drive between the two axles, but also symmetrically, between opposing wheels, to ensure the tidiest and most predicable handling possible.

Positioned as a lifestyle activity vehicle and gravel travel capable family car, Rav4 owners require superior space management from their SUVs. The new version obliges with a luggage area which is 25-litre larger, for a total capacity of 572-litres. A caveat applies to South African customers, who often require a full-size spare wheel, which reduces that overall luggage capacity down to 492-litres.

Inside the cabin is airy and Toyota’s engineers have managed to find 49mm more space across the width of the rear bench seat, which might not sound like much – but is sure to improve occupant comfort on longer journeys. Especially, if you have a family which often travels three-up in the rear.