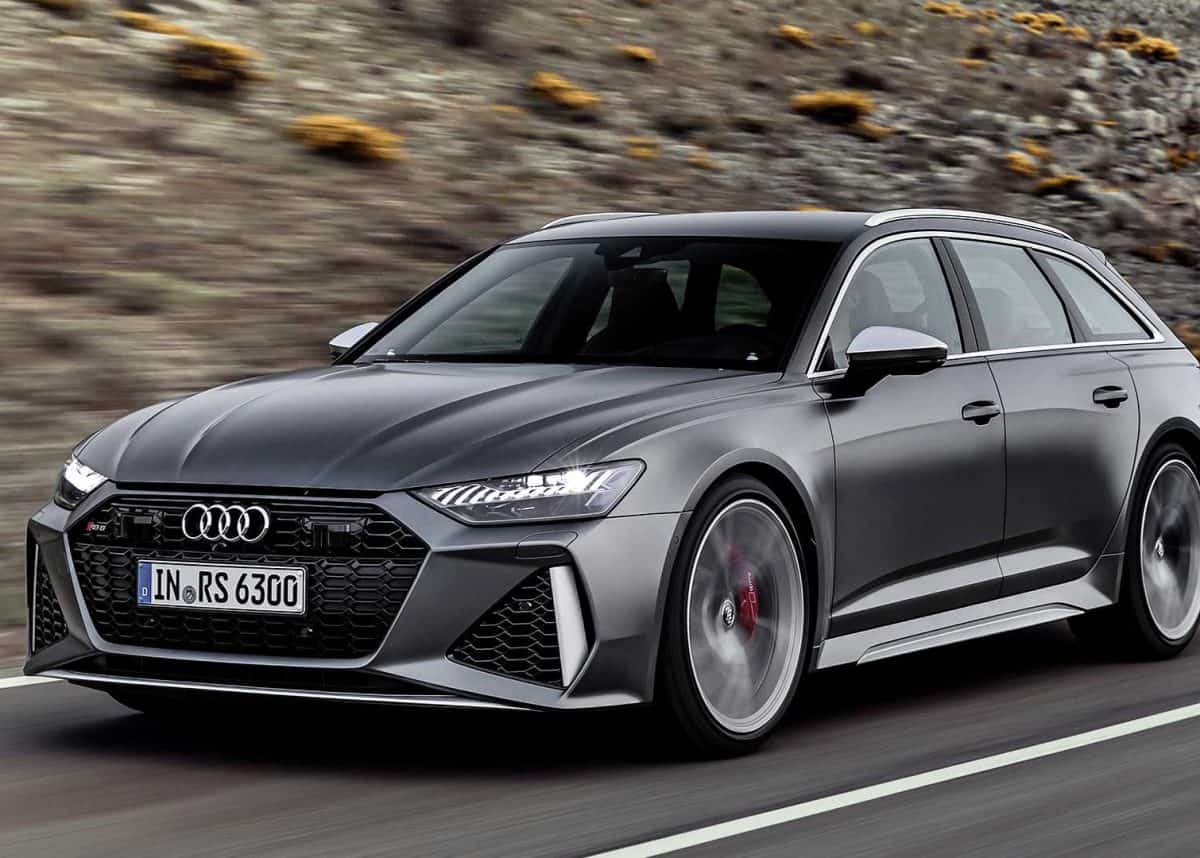 If you desire supercar performance in a true family-friendly vehicle configuration, the Audi RS6 station wagon has always been a superior choice.

Although station wagons are deeply unpopular in South Africa, where most buyers prefer SUVs and crossovers, they generally look better and for an enthusiast driver, offer a more engaging experience at the controls.

The latest high-performance station wagon from Audi, is its new RS6 – a nameplate which builds on an enviable legacy of extremely capable and cool vehicles.

This is Audi’s fourth-generation RS6 station wagon and it remains true to the principles of providing a surplus of design presence, performance and luggage space.

With a daring design, which features a squircular grille, flanked by enormous intake vents, the RS6 has terrific presence. That is in part due to the fact that it is an enormous 80mm wider than a standard A6, and rolls huge 22-inch wheels, covering the largest brakes Audi has ever fitted to any of its family vehicles.

The station wagon proportions have been expertly detailed with more aggressive styling details and the result is a five-door family vehicle which will become an Instagram story anywhere it is parked.

As with any RS-series model built by Audi, the RS6’s reason for being is performance. To that end, this station wagon is powered by a twin-turbocharged 4-litre V8 engine which boosts 441kW and 800Nm. Those outputs are split between all four wheels, via a mechanical centre differential and vehicle speed is managed by an eight-speed automatic transmission.

What makes the RS6 so much more appealing than any V8-powered SUV rival, is that it has a much lower centre of gravity, which gifts it excellent lateral stability. And that makes for a much better high-speed cornering experience.

Air-suspension is a standard feature on the new version, and with the RS6 riding 20mm lower than any other A6, its cornering poise is excellent. Traction is superb too, due to the quattro all-wheel drive system, which can bias 85% of the engine’s power to the rear wheels, sharpening this party wagon’s turn-in agility.

If you happen upon some spilt diesel mid-corner, or are driving in pouring rain, the quattro system will instantly respond, by redirecting 70% of the engine power to the front-wheels, to secure traction.

How quick? Very. Audi claims 0-100kph in 3.6 seconds and a limited top speed of 250kph. That 0-100kph number means that this Audi family car can run most supercars embarrassingly close in a robot-to-robot test of acceleration.

The cabin architecture is gorgeous, as one would expect from an Audi, but best of all is its practicality. If you need to move surfboards, kayaks, mountain bikes, dogs or a morning’s home improvement supplies from Builders, nothing beats the loadability of a station wagon.

With the rear seats in place, the RS6 has a luggage capacity of 565-litres, which expands to 1680-litres of load area with those rear seats folded flat.

Audi is due to deliver the first of its new super station wagons early next year. Although South African availability has not been detailed, Audi did bring the previous-generation RS6 to our market, in very limited numbers.

We can see no reason why Audi would deny South African followers of the brand an opportunity to own perhaps the coolest performance car money can buy.