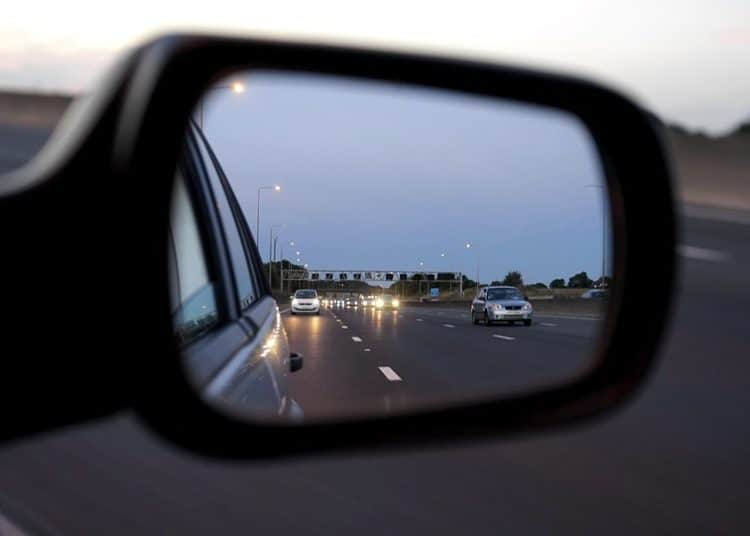 Hijacking is a very real and all-too-common threat faced by South African motorists. We’ve seen countless footage of brazen criminals stealing cars while their innocent victims are still behind the wheel.

However, a security firm in Durban have told IOL that they’re noticing a sharp rise in the way that hijackers operate. Their methods have somewhat evolved recently, and it’s terrible news for law-abiding citizens.

“Abductions” are on the rise

Blue Security operations director Brian Jackson says that those involved in hijackings are now more likely to abduct the driver, rather than forcing them out of their own car. Although this act itself isn’t new, Jackson says his firm have encountered a spike in this technique over the past week.

Apparently, the benefits of keeping the driver in the car works two ways – they can be further extorted to go and draw cash from an ATM, or the criminals keep them on-board to make them find their vehicle’s tracking device – a folly Jackson says is useless, given that very few motorists know where to find the thing.

Hijacking trends in South AfricaThese crimes usually happen between 19:00 – 21:30.Only a minority of hijackings occur on the road. Most actually take place on driveways or residential properties.As we reported last year, unemployment rates, evolving technology and VAT increases have all contributed to a 6.8% rise in hijackings on a quarterly basis.What to look out for

This new trend is a lot more direct than the “Good Samaritan” rouse some hijackers were employing over the festive season. Thieves have been hunting in packs, driving two vehicles in order to bamboozle their potential victims. One driver will attempt to flag down their target, telling them that their rear-left tyre has a puncture before coaxing them into pulling over.

The first car will then drive off, allowing the potential victim to park at the side of the road by themselves. However, a second car will then pull in next to the target vehicle, and that’s where they will pounce.

No matter the time of year, it’s essential to keep your wits about you in these situations. We’ve put this guide together of what to do if you’re ever caught up in a hijacking – it’s knowledge that may just save your life.

Help support journalists, the guardians of independent journalism, through our student media initiative that gives a voice to students and their generation! Find out more…Tags: carsCrime, Courts and JusticeSouth Africatheft