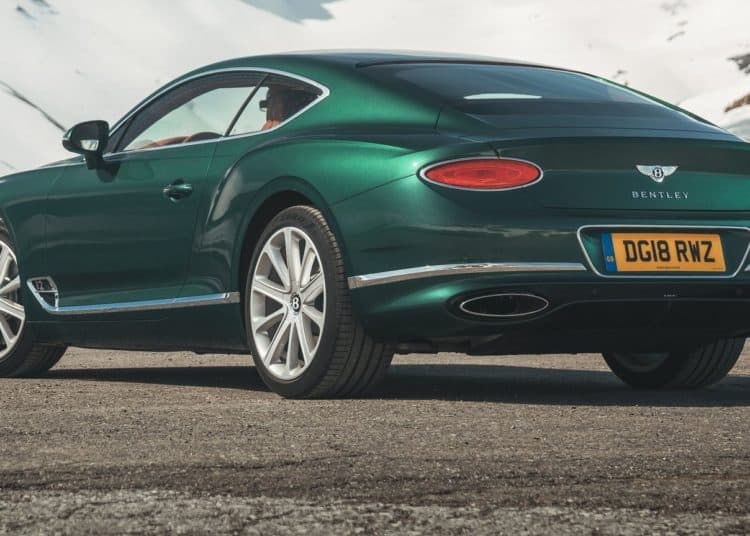 Renowned for its blend of traditional styling, W12 engines and ornate customer individualisation, Bentley has been given a stipulation by shareholders.

Although perceived as an institution of British engineering excellence, Bentley has been under the ownership of VW since the German automotive giant acquired it in 1998. In the two decades since, product quality and innovation has kept apace of trends and last year the brand did what many accepted it would never attempt: an SUV.

Despite a strong following amongst sporting celebrities and credible presence in the U.S. market, Bentley tabled a disastrous financial performance in 2018. In 2017 it posted a mild profit after the first three quarters, but last year the VW subsidiary lost R2bn in a similar accounting timeframe.

Wealthy customers are fickle. Any delivery or product delay can easily see them wooed by rivals. The Continental GT, a crucial product in Bentley’s search for profit, has suffered an agonisingly slow production ramp-up, potentially frustrating traditional customers.

Although the brand’s Bentayga SUV is proving immensely popular, it’s not the most expensive vehicle in Bentley’s portfolio, limiting ultimate profitability per unit.

The greater spectre of unease over Bentley’s prospects for this year concern Brexit. Like many other U.K domiciled vehicle manufacturers, Bentley uses a complicated and competitive supply chain for most of its components. Many of those bits are sourced from Europe and the influence of Brexit on pricing and component movements are unclear.

Warnings about Bentley’s unstable finances were sounded by the hugely influential Porsche and Piech families. These two Austrian families effectively control a significant portion of the mammoth VW Group and their tolerance towards elements of the organisation which don’t contribute to overall profits, are very low.

It is understood that discontent amongst VW’s supervisory board members is of such intensity, that Bentley has effectively been issued an ultimatum to be profitable within two years, or face consequences.