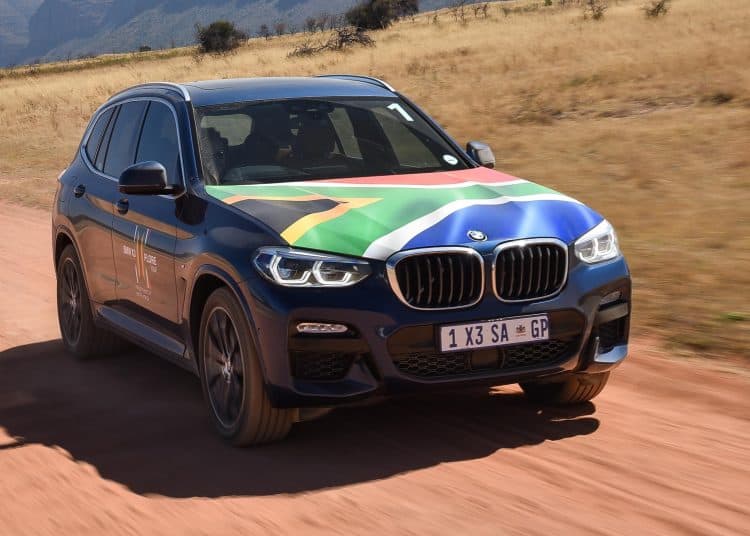 BMW is edging ahead of its traditional luxury vehicle rival in the South African market.

Despite the number of public holidays in May, which limited automotive retail trading days, the traditional rivalry between BMW and Mercedes-Benz ceded an advantage to Munich.

Although BMW trades a narrower portfolio of products, it managed to sell more vehicles than Mercedes-Benz in the local market, during May.

Both these anchor German luxury vehicle brands are launching a slew of new product to consolidate their position in the local market and conserve sales momentum through the mid-year mark.

BMW has just released its largest luxury SUV yet, the X7, for local buyers. Mercedes-Benz will launch its latest CLA range in the third-quarter of this year.

For both these German companies, the South Africa market is not only a business of local vehicle sales, but exports too. BMW has a manufacturing facility in Rosslyn whilst Mercedes-Benz builds in East London.

South African vehicle exports are booming at the moment and it is here where BMW also managed to best Mercedes-Benz in May.

When the export numbers for May were totalled, BMW managed to export 6628 of its X3 SUVs, versus 3883 C-Class sedans that were shipped overseas from Mercedes-Benz’s factory in the Eastern Cape.

The margin in local sales superiority for BMW over Mercedes-Benz might only have been 23%, but in terms of exports, it was much larger, at 70%.