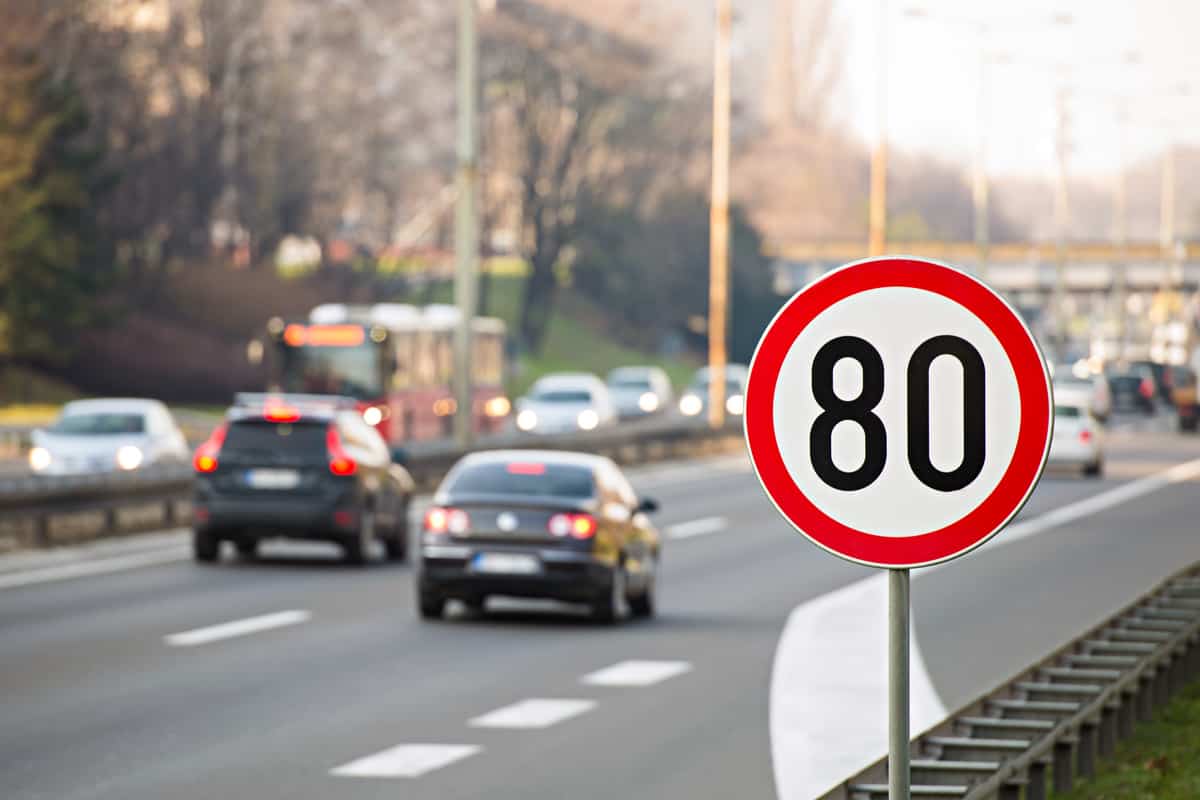 South Africa looks like it is in for a bumpy ride on Wednesday when finance minister Tito Mboweni delivers the budget speech for 2020. However, it’s the motorists of Mzansi who will have to strap themselves in tightest.

That’s because a tax double-blow is likely to sting drivers this week. In fact, it’s not just those behind the wheel who could feel the pinch – commuters and the public transport population may soon have to fork out more, as the ANC government looks to dig South Africa out of a financial hole.

Budget speech: How motorists could suffer a double-blowFuel levy likely to increase for motorists

If you’re a finance minister in South Africa, this is the first place you go when the coffers are looking empty. The fuel levy – also supplemented by the Road Accident Fund (RAF) – usually takes one for the team. It has been increased for the last few years on the bounce, and the AA aren’t best-pleased with the outlook:

“We have seen in the past that any increases to the fuel levies is met with a swift increase to public transport fares, including taxis. While a slight increase, even one in line with inflation, may not seem drastic, it has an enormous impact on the lives of consumers who rely on every cent to make it to the end of each month.”

“These increases are therefore extremely harmful to the majority of citizens and should be considered an absolute last resort by the finance minister. Such an increase this year will be more than detrimental, it could be catastrophic.”

There are a number of growing concerns about the possibility of VAT rising in South Africa once more. It could be increased by 1% – to take us to 16% – for our value-added tax rate. A number of experts shared their opinions on the matter this weekend, and the outlook is glum. The AA have also chimed into the debate.

The group are taking any VAT rise personally, as an extra 1% would have a negative effect on the way fuel is priced in South Africa. We may be on course for our third-consecutive petrol price decrease in March, but all that good work could be undone by making the switch to 16% – or more:

“Seen against the background of government spending, a bloated civil service, looming increases to electricity rates and minimal or no increases to salaries and wages over the same period, any VAT-influenced increase to the fuel levies now is ill-advised and counter-productive”

A VAT or petrol price increase would rival the much-maligned “expat tax” in terms of unpopularity, which comes into force from March 2020. Essentially, South African citizens working abroad will be required to pay tax to their home country once they have earned more than R1 million in a foreign nation. However, you can expect the mother of all revolts over this issue – there are already plans in the pipeline to get it scrapped.

Help support journalists, the guardians of independent journalism, through our student media initiative that gives a voice to students and their generation! Find out more…Tags: budget speechPetrolSouth AfricaTaxVAT