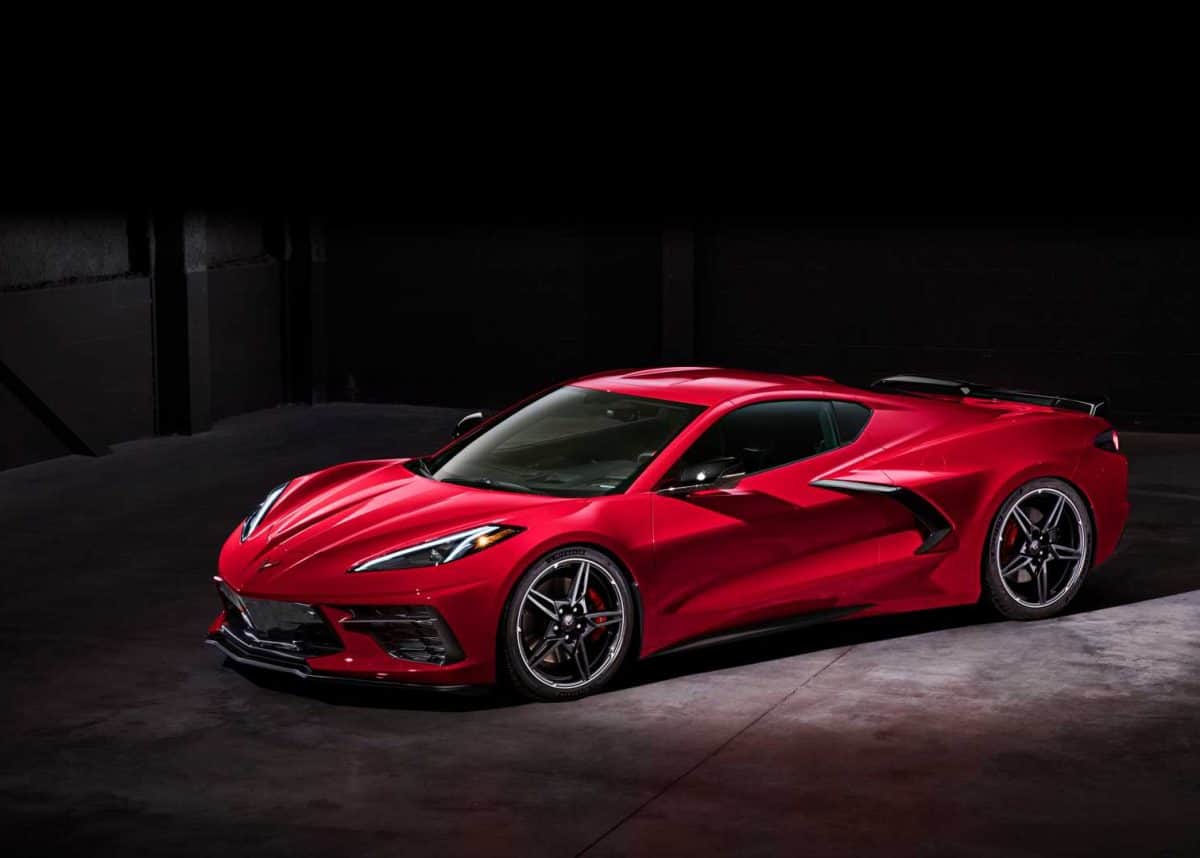 Since the late mid-1950s, Corvette has always been the vanguard of American automotive technology. The latest Corvette, designated with the model code ‘C8’, is a huge departure in design, from its predecessors.

Designers and engineers looked towards aviation, instead of automotive rivals, for inspiration. Chevrolet says the Lockheed Martin F-22 and F-35 fighter jets served as a stimulus for both the exterior and interior of its new Corvette.

The car’s striking proportions are influenced by its new configuration, which is mid-engined, like Lamborghini and McLaren’s supercars.

By moving the Corvette’s engine from above the front axle, to behind the cabin, engineers have unlocked significant benefits in terms of weight distribution.

Inside the C8 Corvette, there is a digital instrumentation binnacle and 12-inch touchscreen infotainment display, angled toward the driver. The surface shapes, texture and general cabin ergonomics are all aviation-inspired.

The new Corvette’s radical appearance generates up to 180kg of downforce at speed and with adaptive suspension, it can read the road and lift the car by 40mm, at speed below 38kph, to avoid road debris and pothole strike damage.

Sitting amidships is Chevrolet’s familiar 6.2-litre V8 engine, which produces 365kW and 630Nm. Power is sent to the rear wheels via an eight-speed dual-clutch transmission. Unlike previous Corvettes, the C8 will not offer a manual transmission.

Although performance figures have not been released, the Corvette C8 should be plenty fast. It weighs only 1530kg, which is competitive when classed with mid-engined European exotics.

Chevrolet is clearly aiming the Corvette at a more global audience with its latest iteration of the all-American sports car.

Unfortunately, despite confirmation that it will produce right-hand-drive variants for the United Kingdom and Australia, the brand no longer has a South African presence. This cruelly precludes local American car enthusiasts from owning what could be the best Chevrolet yet.