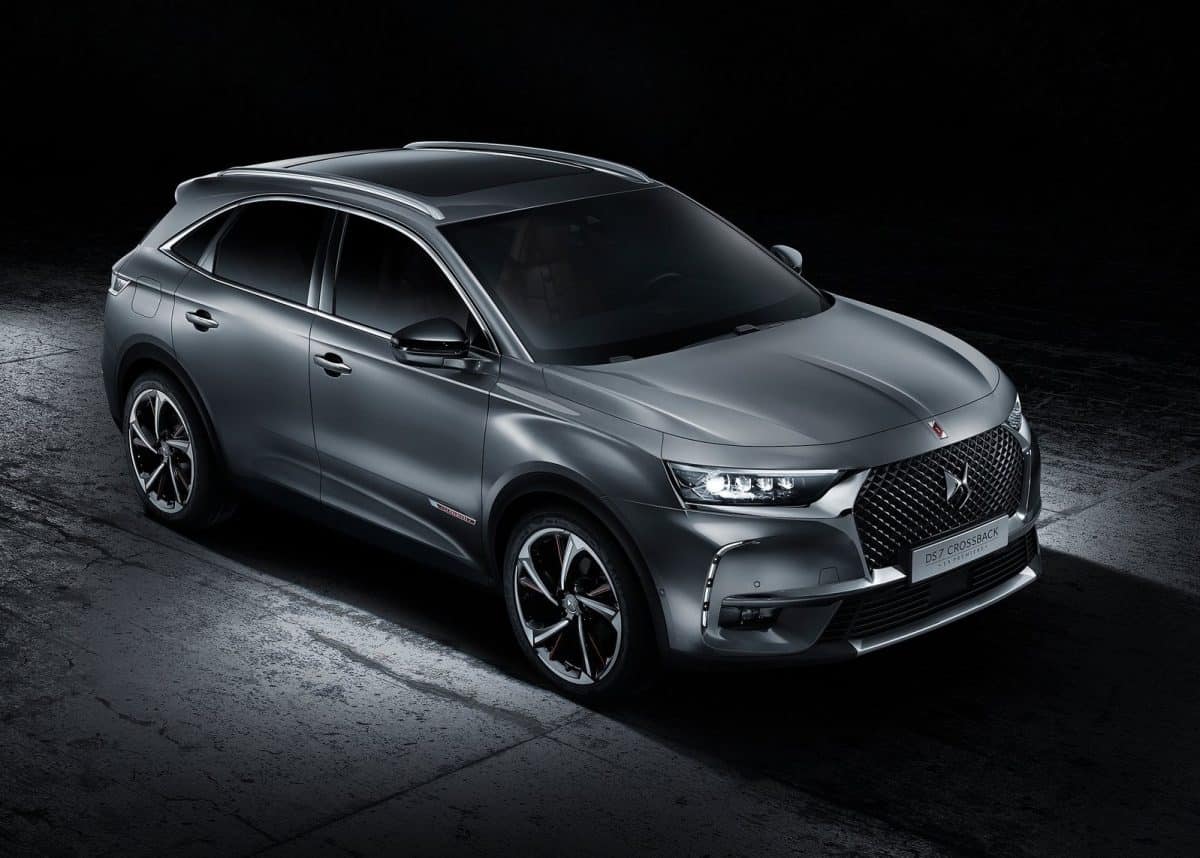 French car fans have reason to celebrate as Citroën has announced it will return to the local market.

The quirkier half of France’s PSA group (which includes Peugeot), Citroën is expected to resume business in the South African market by October.

Renowned for its outstanding city cars, which blend daring design and fuel-efficient engines, the return of Citroën will appeal to urbanites desiring to express their individuality via a choice of automobile.

Although Citroën left the South African market late in 2016, as part of a strategic business decision, its customers had always hoped for a return.

Expect a lot of C3

Which products could constitute the revived Citroën presence in South Africa? The brand’s C3 platform would be its most sensible product anchor.

Both the third-generation C3 hatch and its Aircross derivative offer distinctive styling and agile performance. With a kerb weight of between 968- and 1080kg, these are very light vehicles – which make them feel particularly potent at low-speed, commuting in and around a city environment.

One of the peculiar Citroën design quirks, applied to C3, is the brand’s airbump door protectors. Integrated as a contrasting colour cladding feature, these airbump strips not only look good but they can save you expensive panel damage from errant shopping trolleys or hastily opened passenger door.

The C3 Aircross could prove popular, considering the continued demand for front-wheel drive crossovers by South African customers. With contrasting roof and wingmirror colour options (Citroën claims there are up to 36 different combinations), it should appeal to design obsessed buyers.

Beyond the C3 platform Citroën will probably offer its C1 supermini and C5 Aircross too. The brand also has some superb compact MPVs, but this vehicle configuration has proved desperately unpopular with South Africans – and Citroën could be weary of marketing them here.

An interesting issue is what Citroën could do with is DS sub-brand. The company has great legacy in the DS nameplate and its current DS range tallies a selection of crossovers.

The DS7 Crossback, with its elegant styling and gravel travel ability, could prove popular with brand neutral buyers who are seeking something different from the usual German or Japanese mid-size crossovers.