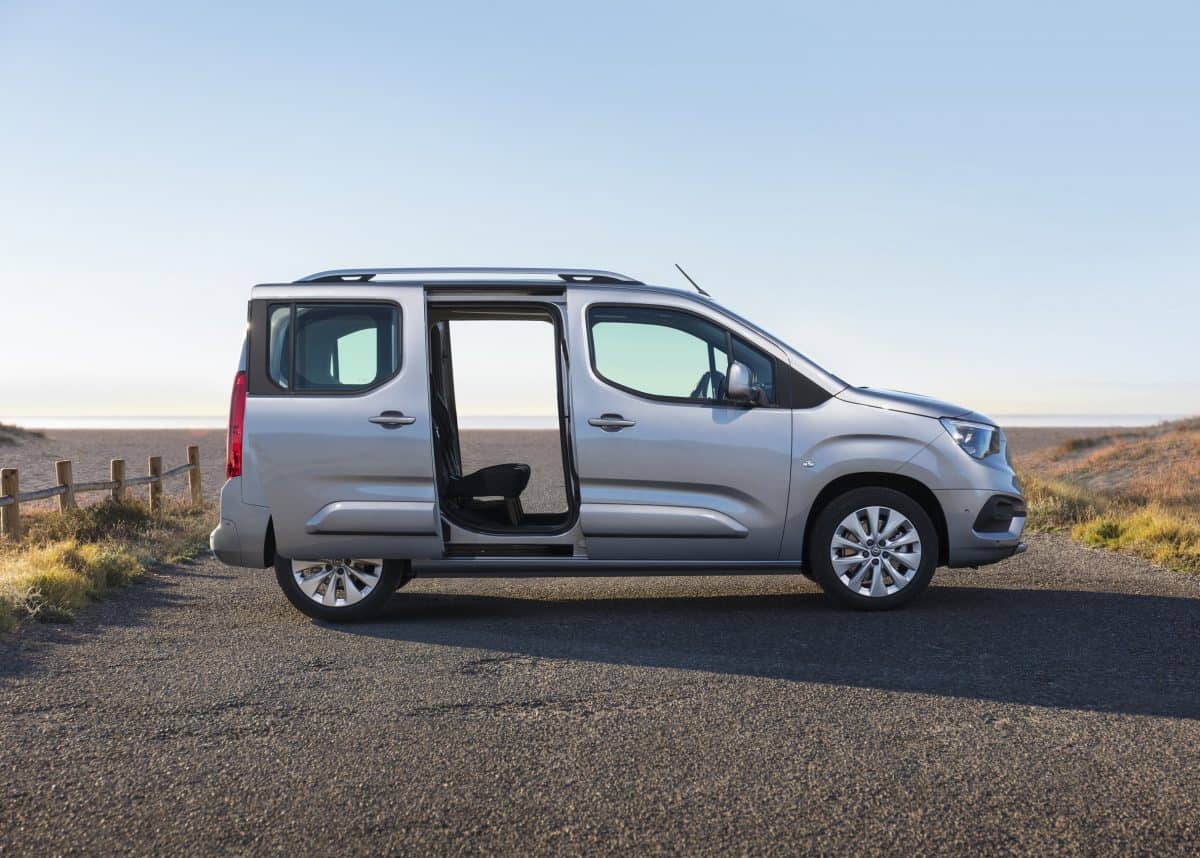 Opel is expanding its South African market offering with a new van, the Combo Life.

Although the German brand is best known for its hatchbacks, Opel’s product portfolio has expanded to reflect changing market demands in the last few years.

There is now a line-up comprising crossovers and multi-purpose vehicles and the Combo Life is an interesting alternative family vehicle.

South Africa buyers have never been given to the appeal of MPVs, but in Europe they are boundlessly popular.

As a family vehicle, the MPV’s combination of seating and interior space, make it far more practical than most double-cab bakkies and SUVs.

If you do not require gravel travel ability, and are committed to an urban commute, then a traditional compact MPV is inarguably the superior family transport solution.

The Opel Combo Life is five-seater compact MPV, with dual sliding-doors. This new model is the fifth-generation Combo, having originally launched in 1986.

Measured bumper-to-bumper it is 4.4m long. Those compact dimensions make the Combo Life a much easier vehicle to drive in city traffic and hunt tight parking spaces with.

MPVs are defined by their cabin architecture and the Comb Life features an ability to fold the front passenger and middle row of seats flat. In this configuration, it has a very impressive 2700-litres of luggage capacity and will carry 690kg.

A higher roof volume than any equivalently sized crossover and SUV make it possible to stack a great deal more gear in the load area too.

Powering the Combo Life is a 1.6-litre turbocharged petrol engine, which boosts 68kW and 230Nm. Driving the front wheels through a five-speed manual gearbox, Opel claims average consumption of 5l/100km for its compact MPV.

Safety features abound, with six airbags, and there is a 7-inch touchscreen infotainment system which pairs seamlessly with your Smartphone.

In a market where there are few rivals, Opel is positioning the Combo Life at R369 900. For family motorists who seek space, and see through the superfluous nature of crossover or SUV ownership in an urban scenario, this could be a very apt buy.