‘Mad Max: Fury Road’ the most insane action movie ever?

It’s your chance to own the most unusual Oscar-winning car collection ever. 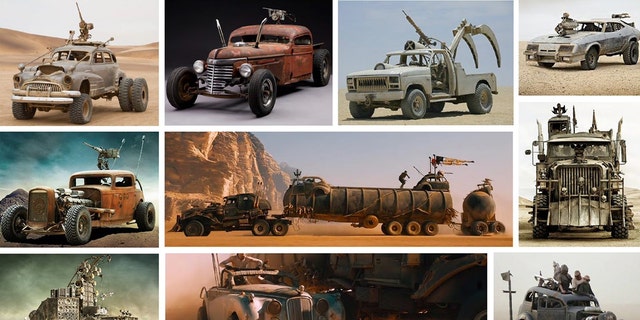 A collection of cars used in the film "Mad Max: Fury Road" are being sold by director George Miller and producer Doug Mitchell.
(Lloyds Auctioneers/Warner Bros.)

Thirteen of the wild, post-apocalyptic vehicles featured in the the 2016 film “Mad Max: Fury Road” are now available for purchase through Lloyds Auctioneers and Valuers in Australia, including Max Rockatansky’s iconic Interceptor and Furiosa’s War Rig. 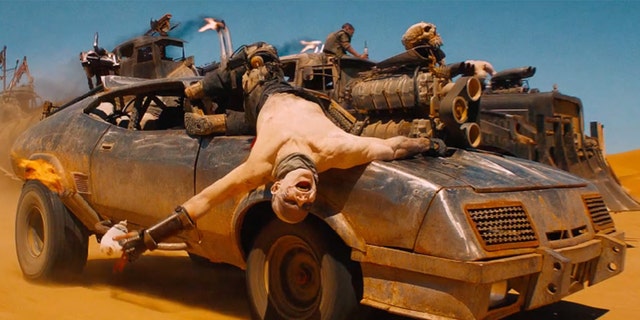 Fox News Autos has exclusively learned that the vehicles are currently co-owned by the film’s director and producer, George Miller and Doug Mitchell, who have decided to let them go as they begin production on the upcoming prequel, “Mad Max: Furiosa.” 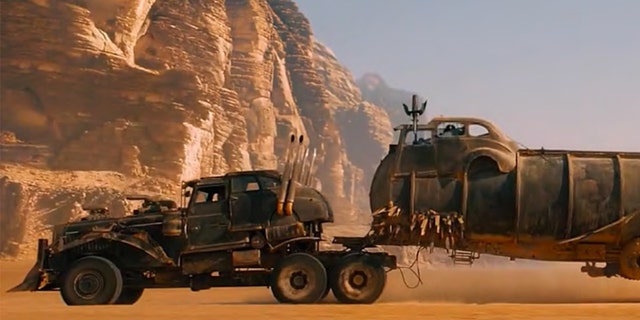 The functional vehicles aren’t being publicly auctioned but are up for closed bids. A Lloyd’s spokesman told Fox News Autos that Miller and Mitchell’s preference is to keep the collection intact and that they already have three offers to buy the entire lot, along with over 50 for individual vehicles, with most of the interest coming from North America.

The elaborately customized cars and trucks were featured in the Tom Hardy and Charlize Theron-led blockbuster’s many chase scenes, which contributed to the film’s haul of six Academy Awards. 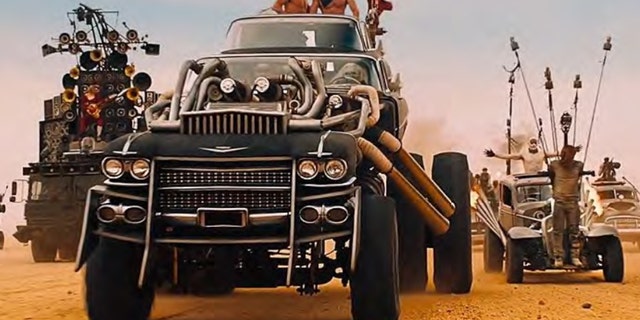 Along with Max and Furiosa’s vehicles, there’s also the Gigahorse, which is constructed from two vintage Cadillacs, the Sabre Tooth Ford F-250 with its car crushing claws, and the Pontiac Surfari Pole Car used by Gas Town’s aerobatic attackers. 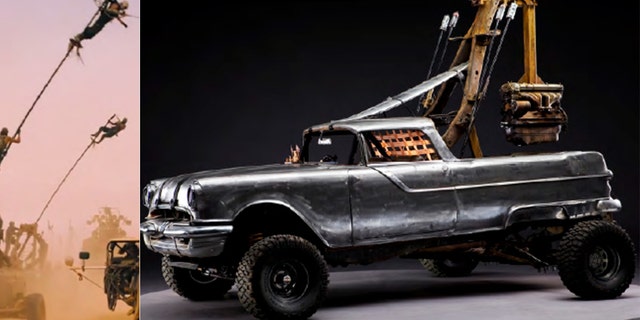 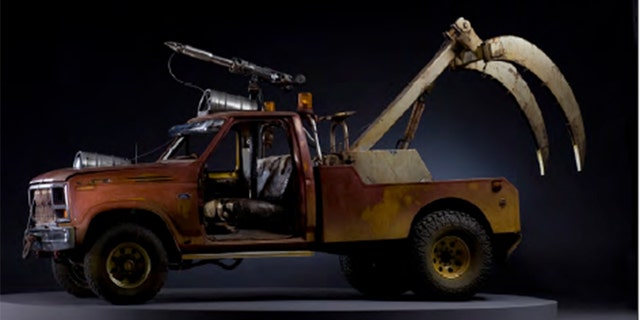 Of course, no Fury Road collection would be complete without the movie’s most memorable vehicle: the Doof Wagon, from which the Coma-Doof Warrior played his flame-throwing double guitar through dozens of speakers installed on the repurposed missile carrier to press Immortan Joe’s forces into battle. 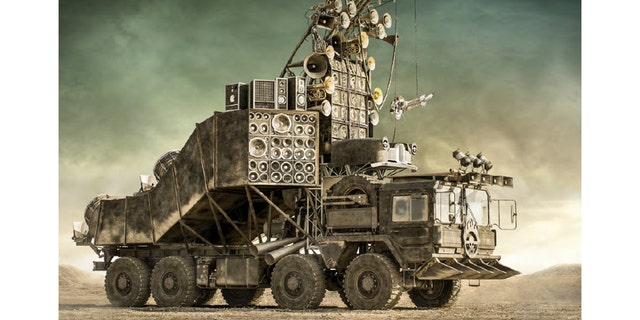 Bids on the vehicles are being accepted through Sept. 26 if you’d like to try your hand at driving or just laying down a sick guitar solo from one.