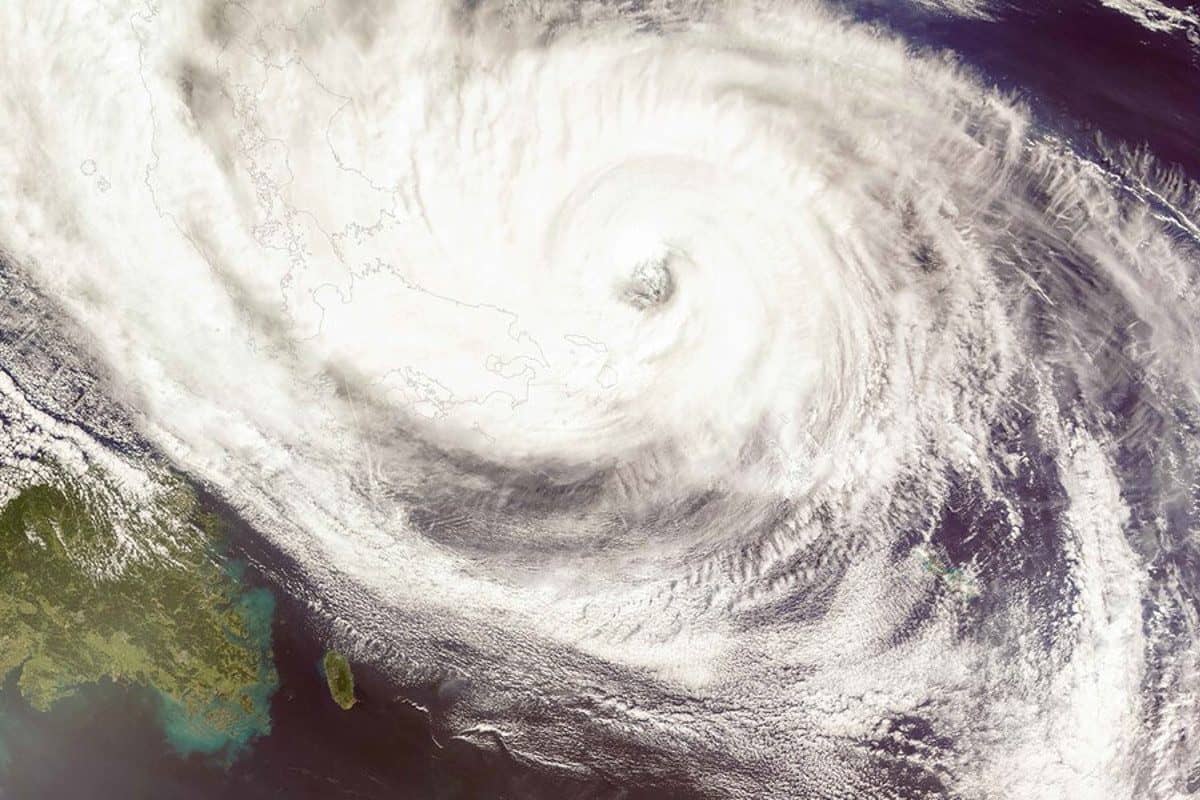 Formula 1 will make a call on Friday on whether to postpone qualifying for the Japanese GP until Sunday morning due to Typhoon Hagibis.

The typhoon is of course to make landfall on the south coast of Honshu island on Saturday, bringing with it heavy rains and wind gusts of up to 270kph.

While it briefly weakened, on Wednesday it again built up to a category 5 super typhoon and shows no sign of losing power.

Such is the threat from this typhoon, classed as “violent” by the Japanese meteorologists, that the Rugby World Cup, which is also taking place in Japan, has cancelled two of its three Saturday matches.

F1, though, is waiting to make a call.

“The FIA, Formula 1, Suzuka Circuit and the Japanese Automobile Federation are closely monitoring Typhoon Hagibis and its potential impact on the 2019 FIA Formula 1 Japanese Grand Prix,” read the statement.

“Every effort is being made to minimise disruption to the Formula 1 timetable, however the safety of the fans, competitors and everyone at the Suzuka Circuit remains the top priority.

“All parties will continue to monitor the situation and provide further updates in due course.”

Sunday qualifying followed by a race

Should qualifying be postponed, it will likely take place on Sunday morning, 9 or 10am local time, as it did in 2004 and again in 2010 when adverse weather meant the drivers could not run.

The Japanese GP officials have already taken steps to free up space on the schedule, cancelling all Japanese Formula 4 sessions.

The F1 grand prix will still take place at the scheduled 2:10pm local time (7:10am in South Africa) as TV channels around the world would object to changing that.

While some reports forecast heavy rain for Sunday, others are saying it will be dry.

Alternate plans for a free day

Already Red Bull Max Verstappen has sorted out his plans for what to do on a day off made for ducks.

The Dutchman has challenged McLaren driver Carlos Sainz to a FIFA match.

Sainz is confident of success.