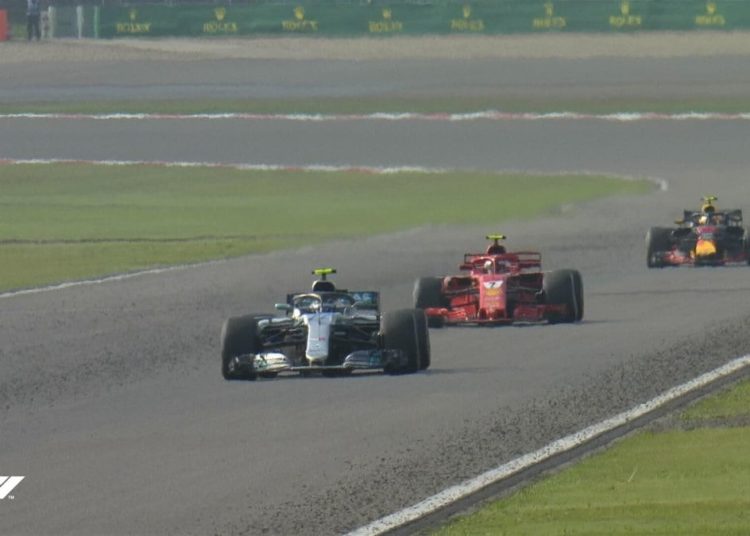 The F1 Chinese Grand Prix has come to an end and Daniel Ricciardo has left fans stunned with just his sixth F1 win. His sixth win even came from him starting sixth on the grid, talk about meant to be, ey?

The Australian driver took advantage of a genius pit stop move before a mid-race safety car to refit fresh tyres and blasted through the field to slot in first place before the final 10 laps.

Ricciardo finished ahead of Valtteri Bottas of Mercedes, who started third and led for a portion of the race before Ricciardo, on the fresher and softer tires, overtook him in the final 10 laps. The third podium spot went to Kimi Raikkonen of Ferrari, who started second behind Sebastian Vettel, his teammate who had pole position for the race.

Ricciardo was so shocked himself, that he could be heard yelling “holy shit” as he passed the finish line. The driver was described as a “racing burglar” during the race. Today, he carried out another fine, well-orchestrated robbery.

Help support journalists, the guardians of independent journalism, through our student media initiative that gives a voice to students and their generation! Find out more…Tags: F1Grand Prix