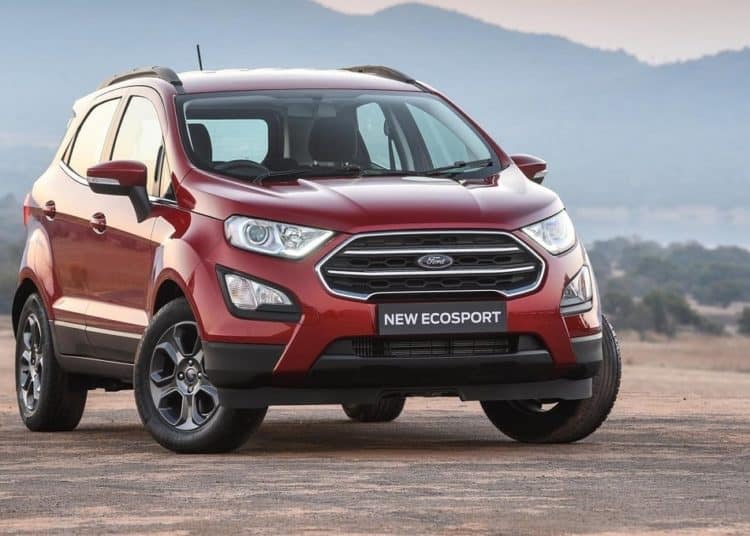 The affordable way into Ford’s gravel travel motoring lifestyle has been with enhanced with the introduction of second-generation Ecosport to the South African market. One of the most popular vehicles in the mini-SUV class, and its undisputed segment leader for years, Ecosport regularly averages just short of 1000 units a month since its launch in 2013.

To ensure that sales momentum is sustained, a range of upgrades have been visited upon the appearance, digitisation and drivetrain of Ecosport. The latest brand identity headlight, power-dome bonnet and reshaped grille/bumper styling, most of which was first seen on Kuga launched late last year, are now applied on smaller scale to Ecosport. The signature tailgate mounted spare wheel remains in place, framed by revised taillights. A palette of eight colours allow customers some diversity of expression.

Inside Ecosport the most noticeable advancement is an 8-inch touchscreen (on the Titanium derivative), integrating with Ford’s sophisticated Sync 3 infotainment mirroring which pays nice with both Apple and Android ecosystems. Voice control enables you to command the infotainment functionality without having to divert any attention from piloting the vehicle.

Heated seats will be a welcome addition to owners who live through the harsh South African inland winter and safety features are comprehensive too: including seven airbags and comprehensive stability control systems. If your vehicle might be driven by boisterous teenagers, Ford’s MyKey digital chaperoning function can enable owners to programme both a limited top speed and sound system volume ceiling, which should give great peace of mind for parents when their children are road tripping with the family Ecosport.

Befitting of a compact crossover set for adventuring, the loadbay has been reengineered with a honeycomb floor structure, improving point load capacity to 300kg. Volumetric capacity is 333-litres, which is smaller than average compared to its class rivals.

Engine options might appear curious in terms of specification but deliver out on the road. The 1-litre turbocharged triple could be dismissed as undersized, but its sophisticated turbocharging technology produces power and torque which bely the engine size: 92kW and 170Nm. Driving the front wheels through Ford’s six-speed manual or automatic transmissions, performance is keen, with benign consumption too, averaging around 6l/km if you’re cautious with the boost.

The more affordable engine option is a 1.5-litre turbodiesel, booting 74kW and 205Nm – but it’s only available with a five-speed manual transmission. All the new Ecosports share one interesting technical detail, a rather impressive ground clearance value of 206mm. Now if only Ford would give the market what it truly desires, and fit an all-wheel drive system… That would make for an irresistible value mini-Everest SUV.

Help support journalists, the guardians of independent journalism, through our student media initiative that gives a voice to students and their generation! Find out more…Tags: FordSUV 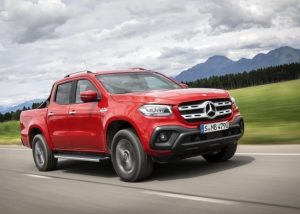