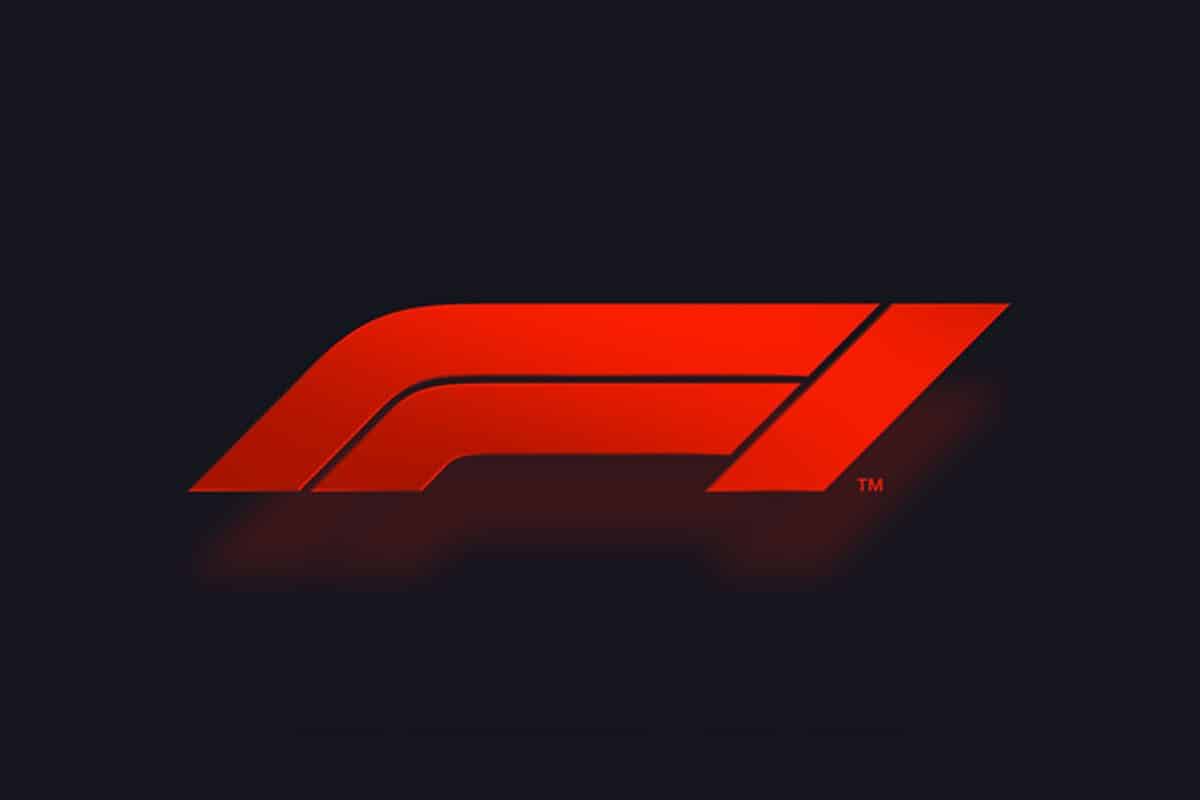 Formula 1 will head to 22 race venues next year after the World Motor Sport Council ratified a bumper calendar.

Earlier this year F1’s bosses agreed to 22 races with Vietnam and Holland joining the circus with only Germany falling by the wayside.

Read: ‘Sebastian Vettel has no future at Ferrari’

Determined to visit new countries and expand the Formula 1 business, Liberty Media announced in November 2018 that the circus would be heading to Vietnam in 2020 in a multi-year deal.

The grand prix will be held on a temporary 5.5km street circuit taking the drivers through the streets of the capital, Hanoi.

Six months later Liberty confirmed that Zandvoort would return to the calendar in 2020 with the sport’s owners keen to tap into the phenomenon that is Max Verstappen and his travelling Orange Army.

But losing just one race, the German Grand Prix, after Spain was handed a one-year reprieve, Liberty Media needed unanimous agreement from the 10 teams to increase the calendar past 21.

Initially the teams demanded an extra engine, wanting the number increased to four power units before the drivers begin to incur penalties.

In the end, they backed down.

“In a nutshell, we basically agreed to have a 22nd race,” Mercedes motorsport boss Toto Wolff said in August.

“So, we shouldn’t change the technical regulations because we have an extra race. That was the debate we had.

“It shouldn’t be seen as an opportunity to increase the number of components.”

The last step to increasing the calendar to 22 races was ratification from the World Motor Sport Council.

That was officially rubber-stamped when the WMSC met in Paris.

The WMSC also agreed to reduce pre-season testing with just two three-day tests ahead of the 2020 season.

Both outings will take place at the Circuit de Catalunya-Barcelona.