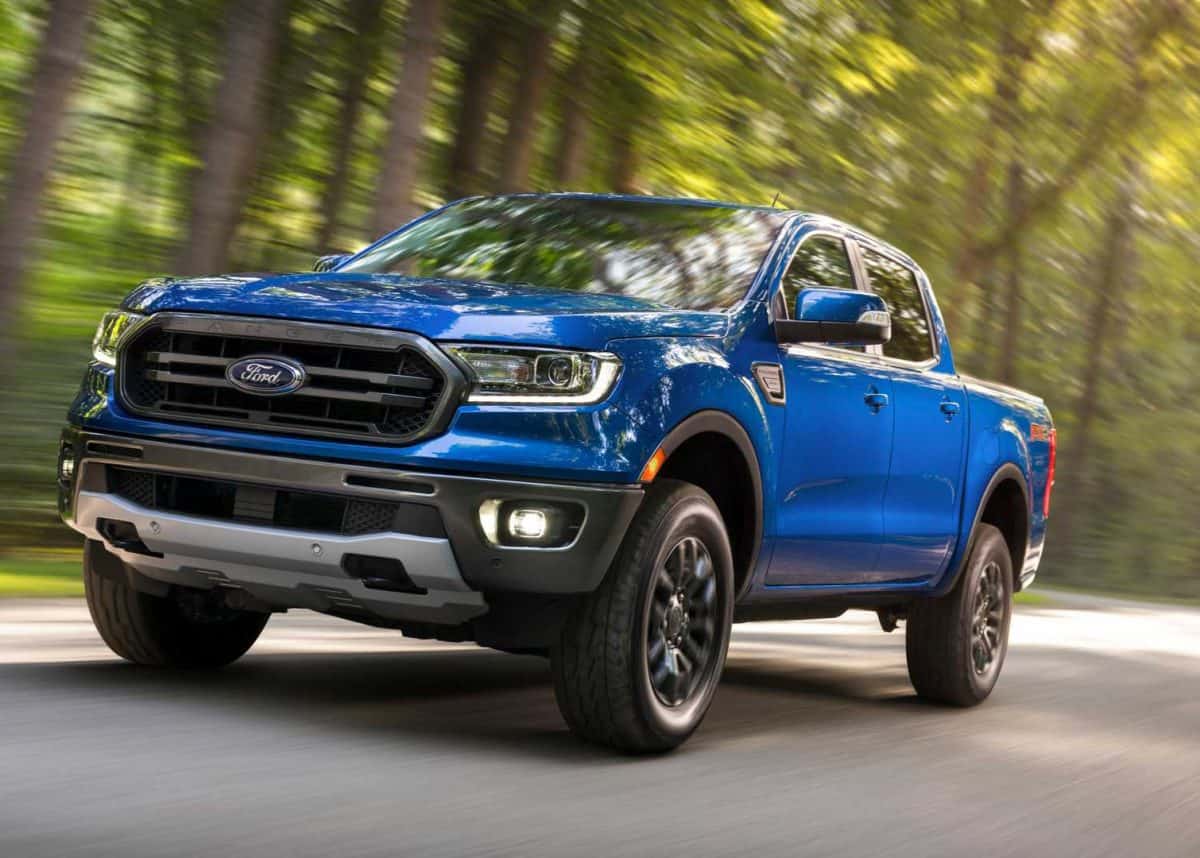 Ford has revealed an interesting new derivative of its boundlessly popular Ranger bakkie, called the FX2.

Those familiar with the brand will know that Ford’s FX4 nameplate was always synonymous with a value-orientated off-road package for its Ranger bakkie.

This new FX2 package does much the same, but does not include a front-differential, which means you are getting an improved traction and clearance kit, for rear-wheel drive Rangers.

Although the FX2 package is currently only available on American market Rangers, the global distribution of Ford’s T6 bakkie platform (which is both sold and manufactured in South Africa), could be an indication of things to come.

Besides the obvious FX2 badging, Ford’s concept with this new upgrade is to offer increased rough-road ability for its rear-wheel drive Ranger customers.

Better traction and ride quality were the design goals and to achieve those, Ford has included larger tyres and reconfigured suspension as the anchor elements of its FX2 package.

The upgrades are completely modular, which means they can be applied to any Ranger variant. For the U.S. Dollar equivalent of R9000, the FX2 package presents tremendous value.

The idea is was to produce a rear-wheel drive bakkie with superior traction abilities, if an FX2 owners does encounter some light sand work or is required to climb a short shale incline, to get somewhere.

The final element of this rear-wheel drive Ranger’s off-road package is a digitised off-road screen in the instrumentation cluster. This offers a view of both vehicle pitch and roll, to help an FX2 driver estimate, with greater accuracy, when they are approaching the tip-over limit in steep off-road terrain.

Despite FX2 being only an American market option for now, it would make a hugely appropriate addition to South Africa’s Ranger bakkie line-up. Especially for those Ford bakkie fans who only occasionally require some enhanced gravel travel or light-duty off-road ability.