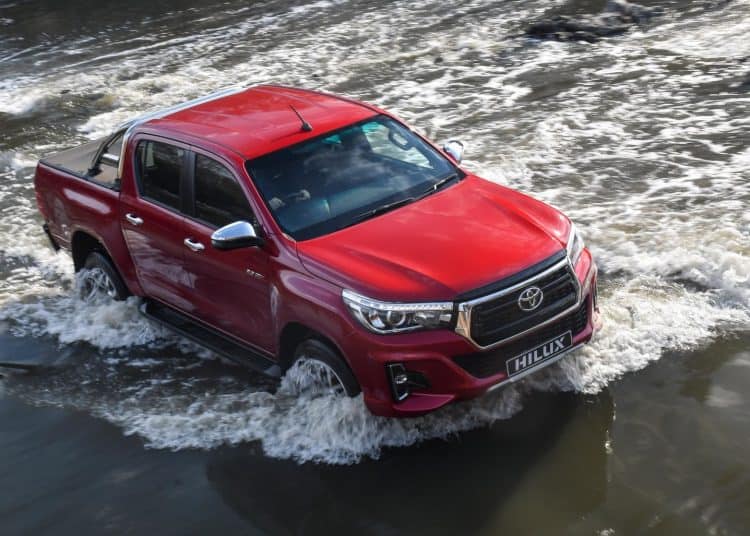 Toyota’s Hilux has shown why it remains South Africa’s most popular vehicle, by offering the most impressive parts pricing.

The authoritative Kinsey vehicle cost survey has released its 2019 data and again Hilux has reinforced its value offering. No rival bakkie comes close to matching its cost of ownership.

Methodology for the Kinsey survey is to obtain price quotes for a sample list of service and crash replacement parts, with a lowest total representing the best value.

When that methodology is applied to double-cab bakkies, Toyota triumphs. The Hilux 2.8 GD double-cab automatic has a retail price of R567 500, but its sample parts cost was only R79 660 – the lowest of all double-cab bakkies in the survey.

A notable aspect of the Kinsey survey data was that very cheap imported bakkies might not be that affordable to service and repair. Chinese brand, GWM, offers a range of an impressively equipped double-cab bakkies for sale in South Africa.

Analysed in perspective, the GWM Steed6 costs less than half of a Hilux 2.8 double-cab to buy – but its parts kit is 17% more expensive.

How does Toyota manage to offer such competitive parts pricing for its bakkies? Economies of scale and local sourcing.

South Africa’s fleet of Hilux bakkies are all built in Durban. Their sheer volume of production, averaging between 6000 and 10 000 units a month, enable Toyota to negotiable very favourable local parts prices for some of the Hilux’s content.