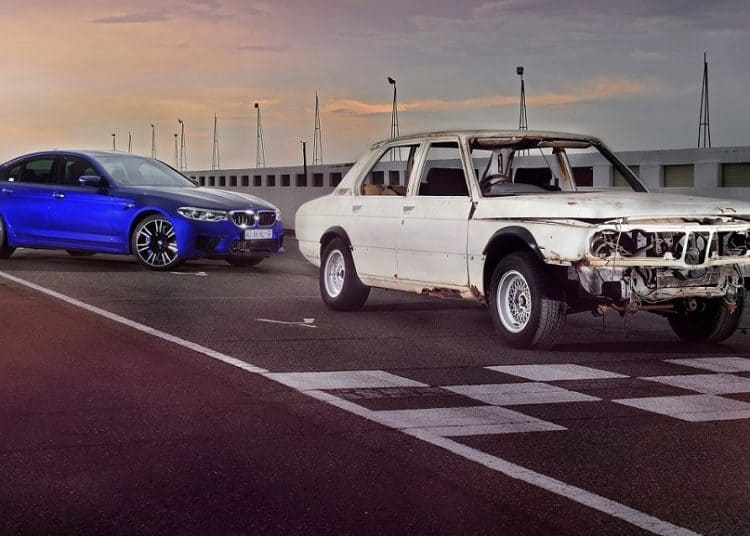 BMW has a proud heritage of South African market special edition cars and of late, the brand has invested in restoring some of these local classics. The latest project is a restoration of BMW’s legendary 530 MLE.

An exceedingly rare version of the first-generation 5 Series which acquired the German brand three South African modified racing championships in the 1970s.

Total production of these 530 MLEs totalled fewer than 230 units in the late 1970s and after an exhaustive search, BMW has found number 100 of the series. The restoration of this 530 MLE has been entrusted to Luis Malhou, of Custom Restorations, who owns a pristine 530 MLE himself.

Assisting Malhou will be a team of assembly technicians who were responsible for the original production of 530 MLEs. It’s a fitting reunion of appropriate skills for the task.

The aim will be to deliver a near original condition 530 MLE. Powering this South African 5 Series classic will be a 3-litre in-line six, configured for 147kW and 277Nm. Those numbers might appear tame in 2018, but on debut in 1976, it made the 530 MLE one of South Africa’s most potent road-going sedans.

Typical of a production car homologated and built in limited numbers, 530 MLE features some quirky components, such as a dog-leg gearbox, of Getrag’s design, with closely stacked ratios to aid acceleration. Again, the performance numbers are nothing special by contemporary standards (0-100kph in 9.3 sec, top speed: 208kph), but for a late 1970s 5 Series, the 530 MLE was spectacularly quick.

The 530 MLE featured some extreme changes to make it lighter and faster. Boot hinges were drilled for lightness, the battery was repositioned to the boot for an improvement in weight distribution and Bilstein suspension components aided cornering stability. Even the front brake discs were ventilated for better performance – a rarity for road cars of the era.

White was the colour finish of choice, with BMW’s iconic motorsport themed ‘Colgate’ stripes (two tones of blue, with one red) running along the flanks. Rolling 530 MLE along were BBS Mahle wheels. The restoration team is committed in keeping as faithfully to the original design as possible.

Regarded as one of the most symbolic BMWs of all time, 530 MLE is uniquely South African and predates the brand’s legendary M-Division high-performance road cars by a good few years. BMW South Africa’s decision to invest in the restoration of one, is indigenous automotive heritage curation done right.