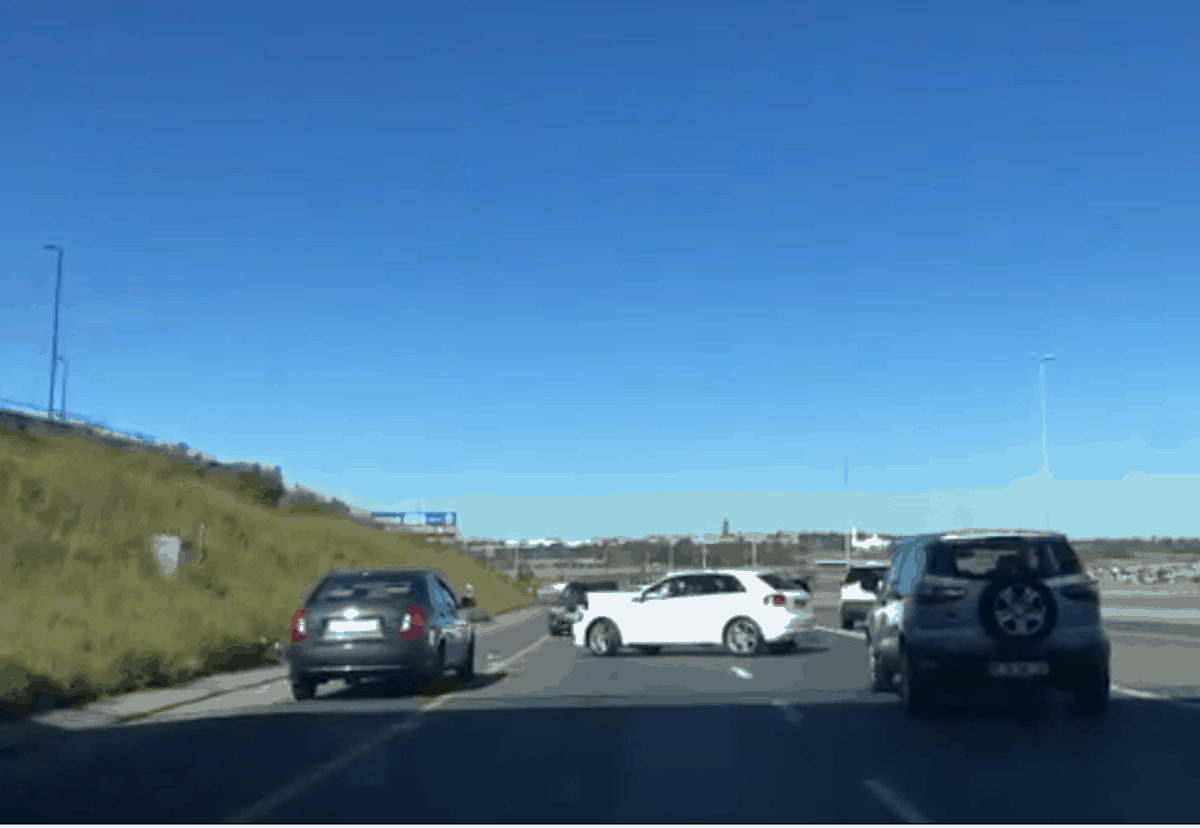 Although South Africans have been granted more freedom during Level 4 of lockdown, the last thing motorists would have expected to see on Friday was a tailback this big. Traffic on the N1 in Johannesburg came to a standstill earlier this morning, with delays of up to an hour reported by some frustrated road users.

Johannesburg traffic for Friday 1 May: N1 south comes to a standstill

This gridlock had been reported just after the Allendale junction on the southbound carriageway of the N1. Relatively deserted since the end of March, scenes like this have been in short supply since lockdown began.

Traffic coming from the Buccleuch interchange has also been affected. Footage captured by one motorist shows slow-moving traffic, and a rogue road user even tries to turn their car around and drive the other way.

Massive traffic on the N1 south just after the allandale on-ramp ??‍♂️??‍♂️??‍♂️.If you can please use alternative road ??‍♂️.Rona we are stuck here pic.twitter.com/Ddsjz7TGuE

— #Majuba Magwaza (@MajubaMagwaza) May 1, 2020 Level 4 lockdown – why was there heavy traffic in Midrand?

The reason for the hold up can be attributed to a police roadblock. As lockdown restrictions have been eased, the authorities want to know if people are travelling for the right reasons. Only the expanded list of essential workers, grocery shoppers, or people tending to a medical emergency are permitted to travel after 9:00.

It’s worth noting that inter-provincial travel can now take place, but only on a one-off basis. If you intentionally cross the borderlines into a different province, you’ll have to stay there until Level 4 restrictions are lifted.

We understand a normal flow of traffic has now been restored. But according to the people who found themselves stuck on the N1 south earlier, they faced an agonising hold-up:

— Rob Beezy (@TrafficSA) May 1, 2020 Help support journalists, the guardians of independent journalism, through our student media initiative that gives a voice to students and their generation! Find out more…Tags: COVID-19JohannesburgSouth AfricaTraffic