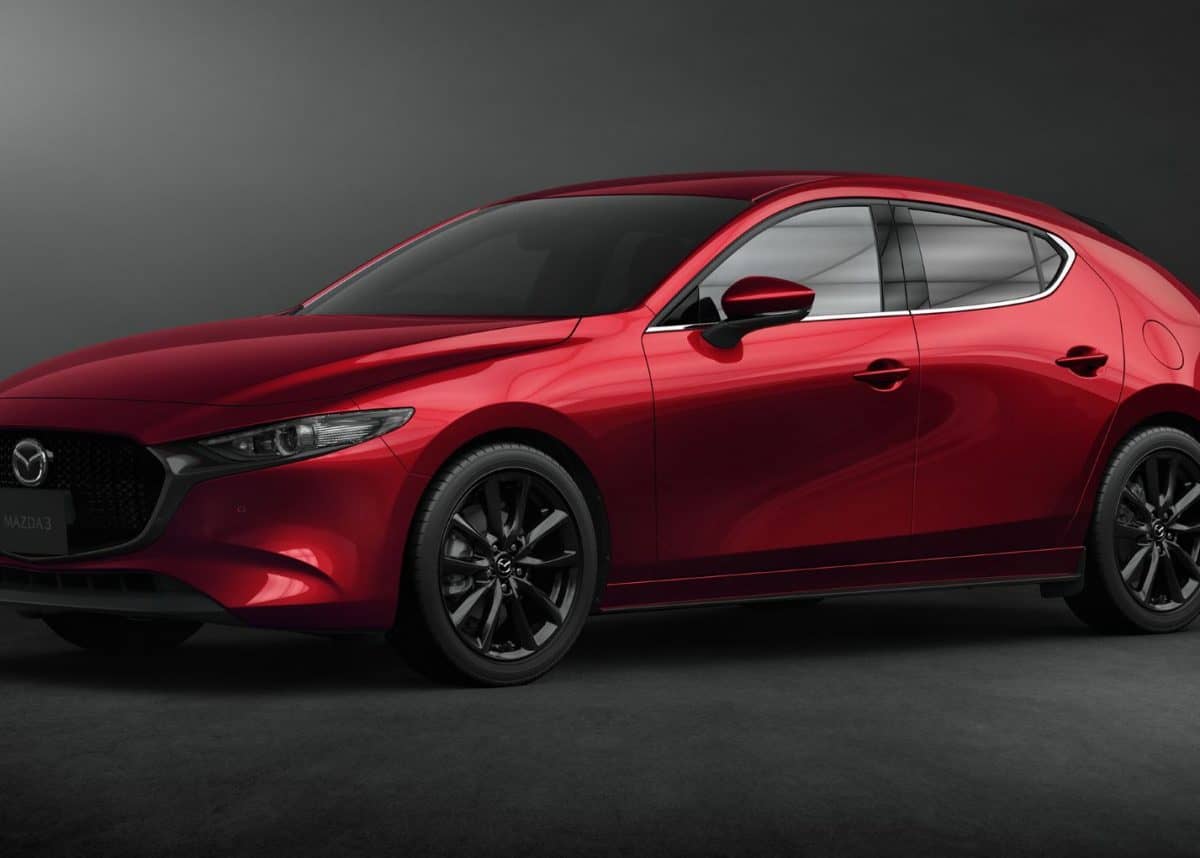 The Mazda3 Astina hatchback boasts the World Car Design of the Year award on its mantelpiece. Photo: Supplied

Due to the COVID-19 pandemic, the 2020 winners announcement and awards for the World Car of the Year were presented digitally. The World Car Awards is an annual programme aimed to determine the best cars globally and to reflect the global automotive marketplace.

Judging the 2020 competition was done via a panel of 86 jurors from 24 different countries. These are all seasoned and experienced motoring journalists from various channels and publications in their region.

Ultimately chosen from 29 finalists, the Kia Telluride was named the World Car of the Year 2020.

The large SUV presents Kia’s latest design direction and its next level of SUV quality and practicality. Its three-row seating, wireless charging and top-draw safety and connectivity are just some of the features in play on the new Telluride but most journos were impressed by its ride quality and cabin comfort.

In the Urban category, Kia’s SOUL EV took top honours. The Urban category of the awards evaluates cars that are the most relevant, logical and affordable cars for the urban/city environment.

Porsche boldly launched the electric Taycan in 2019. The Taycan is the brand’s first all-electric sportscar boasting immense performance figures as well as handling characteristics that bear every resemblance of the Porsche nameplate.

In winning the category, the Porsche Taycan had to contend with finalists from within its own stable with the Porsche 911 and Porsche 718 Cayman/Boxster GT4 taking the next two spots in the Top 3 contenders in the category.

The Porsche Taycan drove off away with top honours for the World Performance Car of the Year, as well as World Luxury Car of the Year. As Porsche’s first electric production car, the Taycan presents a refreshed and slick expression of luxury.

The first units of the Porsche Taycan are set to arrive in South Africa in 2020. Pricing is yet to be announced.

Mazda3 wins Design of the Year

When we reviewed the Mazda3 Astina hatchback, it had already won a Red Dot design award and we also heaped praise on its inspired design.

It’s no surprise then that the Mazda3 Astina hatchback won the World Car Design of the Year award. The judges for this category include SA-born engineer and designer Gordon Murray, as well as Ian Callum, famous for a number of Aston Martin and Jaguar modern designs.

Help support journalists, the guardians of independent journalism, through our student media initiative that gives a voice to students and their generation! Find out more…Tags: KiaMazdaPorscheWorld Car of the Year