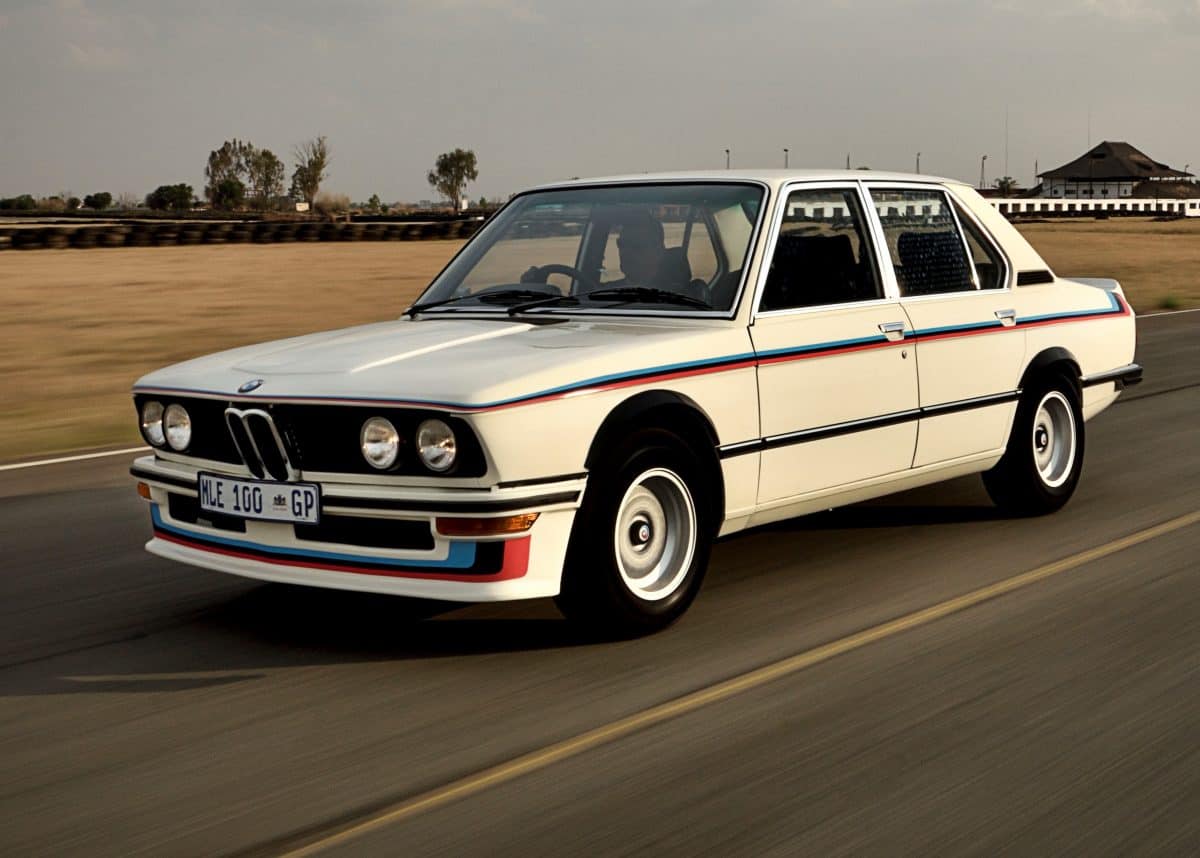 After a year of intense work BMW South Africa has finally revealed its immaculately restored 530 MLE.

The German automotive brand has a rich history in South Africa, having produced vehicles here since the mid-1970s. Today BMW South Africa is a crucial part of the brand’s global production resource, building X3 SUVs for local consumption and export markets.

With its proud local heritage, BMW South Africa has built some unique special edition vehicles. In the fullness of time, these BMWs have become hugely valuable.

Cars such as the original 745i, 333i and 325is were all renowned when they were launched and have grown to achieve legendary status in the global BMW market for classic cars.

Keen to preserve its unique South African special edition vehicle history, BMW has committed resources to finding and refurbishing examples of its famous local halo vehicles. And one of those has now been restored to concourse condition.

The 530 MLE is one of the rarest of all South African specific high-performance vehicles. It was built to conquer local motorsport in the late 1970s.

To qualify its local motorsport effort, BMW was required to produce a limited number of customer 530 MLEs. The mandate was for 100 cars. Between 1976 and 1977 BMW built a total of 227, with rampant demand boosting the initial production estimates.

Many of these 530 MLE expired in accidents or fell into disrepair. Some were eventuality scavenged for spare parts. When BMW’s South African head office started investigating the issue of restoring a 530 MLE for its own museum, it found that very few possible donor cars existed.

BMW finally discovered a most serendipitous 530 MLE, which became the foundation of its restoration project. This car carried the symbolic production umber ‘100’.

Despite the car being in awful condition, BMW contracted local specialist Luis Malhou to manage the restoration. After a year of work, the 530 MLE has finally been completed and there is an emotional backstory to this project.

William Mokwape, Walter Mahlangu, Jacob Matabane and Cassie Calaca were all BMW factory workers in the 1970s and gave valuable input to Luis Malhou during the restoration.

Although the 530 MLE specifications might appear tame by 2019 standards, it was a remarkably fast car for its time. The naturally-aspirated 3-litre six-cylinder engine, powered up to 147kW and 277Nm. Those outputs were enough to ensure 0-100kph in 9.3 seconds and a top speed of 208kph.

The original 530 MLE project development engineers were obsessed with making the car light. As such it features bodywork hinges and pedals that were drilled to lower the metal content. The air-conditioning system was binned too, as were electric windows, all in the interest of saving weight.

The iconic 530 MLE is sure to be an anchor attraction during South Africa’s M-Festival, which is scheduled to be hosted at Kyalami, during the last weekend of October.

Help support journalists, the guardians of independent journalism, through our student media initiative that gives a voice to students and their generation! Find out more…Tags: motoristSouth Africa