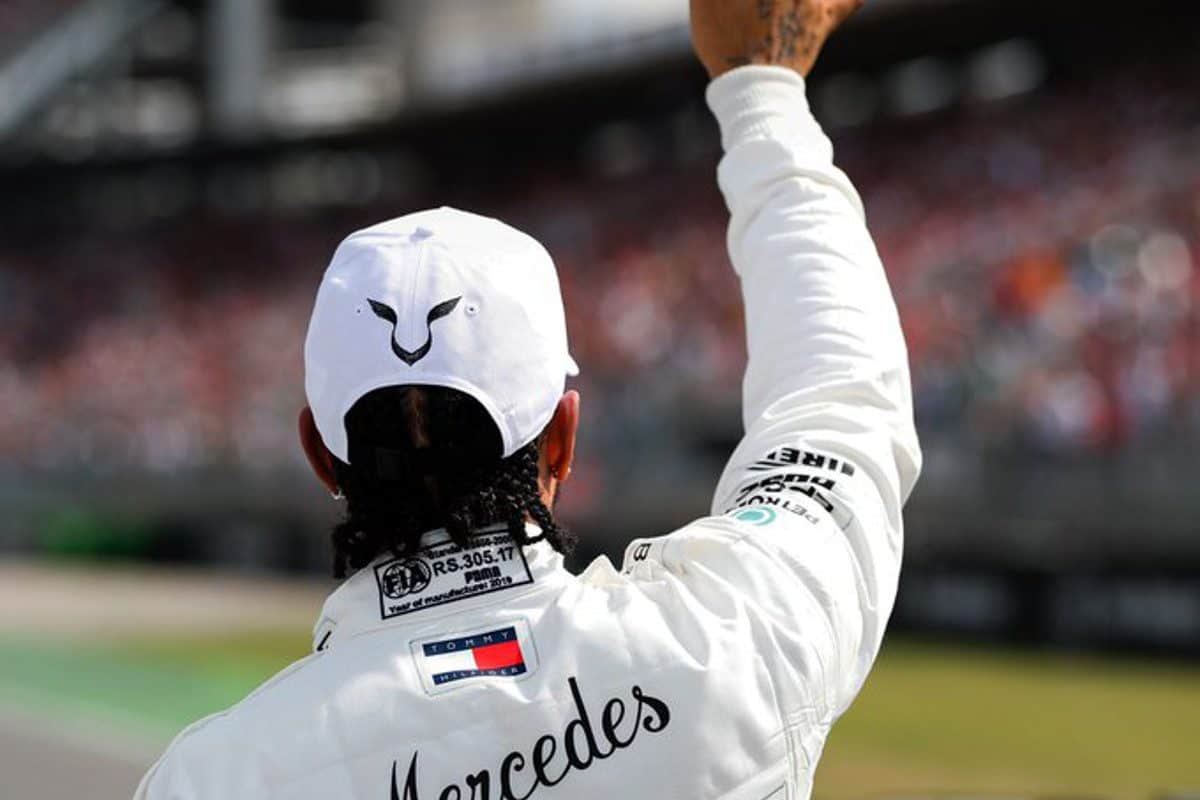 Dogged by speculation about when, if ever, he will join Ferrari, Lewis Hamilton believes he could bring something special to the Scuderia but says he is unlikely to walk away from Mercedes.

The Brit, who has been in the Mercedes fold one way or another for almost two decades, says leaving the Silver Arrows after years of building towards his championship run is not something one just gives up.

Hamilton rumoured to be off to Ferrari

Hamilton has long been rumoured to be off to Ferrari with speculation beginning as early as 2009, the year after his first World title with McLaren.

However, instead of swapping to red when he eventually became frustrated with the Woking team, he changed to silver.

Hamilton joined the Mercedes works team in 2013, winning the Hungarian Grand Prix on his way to fourth place in the Drivers’ standings.

A year later he won his second Drivers’ title, his first of four with Mercedes.

As his success grew so too did the questions about his future and when, if ever, he’d be moving to Ferrari.

However, the Scuderia’s decision to sign Sebastian Vettel to a three-year deal ending in 2021 put paid to that as Ferrari have a policy against running two number ‘1’ drivers.

“It’s definitely a dream for every driver, including me,” Hamilton told Sky Italy in 2017.

“Whether or not I will ever be there… I guess definitely not in the next four years or whatever it is.”

The dream is over

Two years later Hamilton is over that dream, telling Swiss publication Blick that racing in red is no longer on his list of things to do.

“For many Ferrari is the last dream of a career. I’m not like that.

“I have belonged to the Mercedes family since I was 13 years old. That will hardly change.”

‘I could change some things for the better’

However, he’s let Ferrari know that they are missing out as he feels he could help the Italian stable, who have not won a Drivers’ title since 2007, do something special.

“I have no doubt that I could change some things for the better there.

“But that is not my goal.

“It took six years to make Mercedes a winning team and keep it at the top.

“Now we have an atmosphere full of love, appreciation, admiration and respect.

“You do not just give that up.”

Mercedes in the dark over Ferrari fight-back

But while Hamilton is racing towards a fourth World title with Mercedes, a fifth overall, the pendulum in this year’s championship has swung in Ferrari’s favour since the summer break.

Although Mercedes began the campaign with eight wins on the trot, they had to share the next eight with first Red Bull and then Ferrari.

The Scuderia have won three of the last four and Charles Leclerc would have won in Russia were it not for the ill-timed retirement of his team-mate Sebastian Vettel and the subsequent Safety Car.

Asked about he believed was the reason for Ferrari’s turnaround, Hamilton said Mercedes are scratching their heads.

“We are asking ourselves that too. Maybe they have always had a good car but now they have the tyres working in the right window.

“We did a great job at the beginning of the season, winning ten of twelve races now it has become closer.

“That’s good for the sport, but not for our high standards. Now everyone has to work harder.”

Hamilton leads the Drivers’ standings with 322 points, 73 points ahead of his Mercedes team-mate Valtteri Bottas.

Help support journalists, the guardians of independent journalism, through our student media initiative that gives a voice to students and their generation! Find out more…Tags: FerrariFormula 1Lewis Hamiltonmotorsport