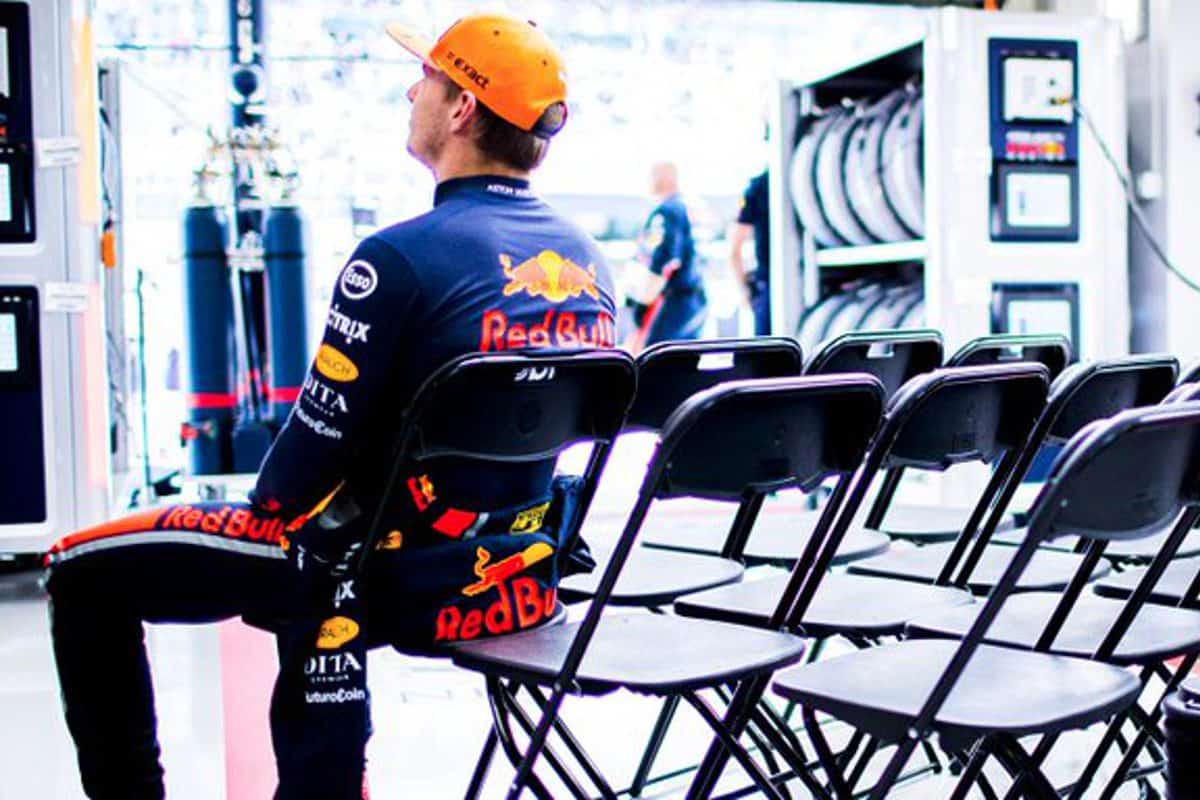 The Red Bull racer has joined a growing number of drivers speaking out against Liberty Media’s plans to trial reverse grids, saying it is “artificial and fake”.

In a bid to spice up Sunday’s race, Liberty Media have proposed swapping a handful of qualifying sessions for reverse grid sprint races in next year’s championship.

The plan, F1 sporting boss Ross Brawn told Channel 4, has “unanimous team support” and would see the drivers line up in reverse championship order to compete in a sprint race on the Saturday in place of the normal qualifying.

The finishing order of that race would determine the starting grid for the grand prix.

“The intention is to have two or three races where instead of qualifying we have a reverse grid sprint race,” Brawn explained.

“We’re interested to know if the sprint race can complement the main race and how it would fit. So we want to see what the public response would be, we want to see if it’s got a place in grand prix racing or if it’s not.

“Obviously it would be a race that’s come after the championship has established some order. You couldn’t have it too early in the season because it wouldn’t reflect.

“I think what we often see is drivers can show us who’s the fastest. What we want to see is who’s the best racer where they have to overtake to achieve their grid positions.”

Drivers opposed to the idea

Already several big-name drivers have spoken out against the idea.

“I don’t know which genius came up with it, but it is not the solution. It is completely the wrong approach.”

Daniel Ricciardo says is smacks of “desperation” while five-time F1 Champion Lewis Hamilton has questioned whether Liberty Media are trying to cover the cracks having not done a good enough job with the 2021 rule changes.

“Us drivers had a meeting with the Formula 1 owners,” he told his official website. “We spoke a lot about what we want as drivers.

“Nothing has been decided but we don’t want something like American wrestling were everything is artificial and fake.

“We made clear that is not what we want.

“I think qualifying is good the way it is. I wouldn’t know how to change it.”

The Dutchman also weighed in on Liberty Media’s goal to level the playing field.

Asked if he is in favour of it, he replied: “Yes and no.

“Formula 1 become popular because manufacturers took each other on. It is also good for the development of road car technology.

“It’s good PR for Mercedes if they beat Ferrari and for Red Bull Formula 1 is marketing. But it would be good to make it a bit more even but not completely.” 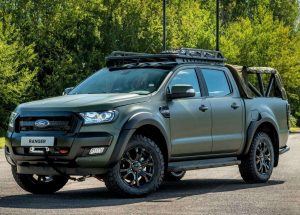