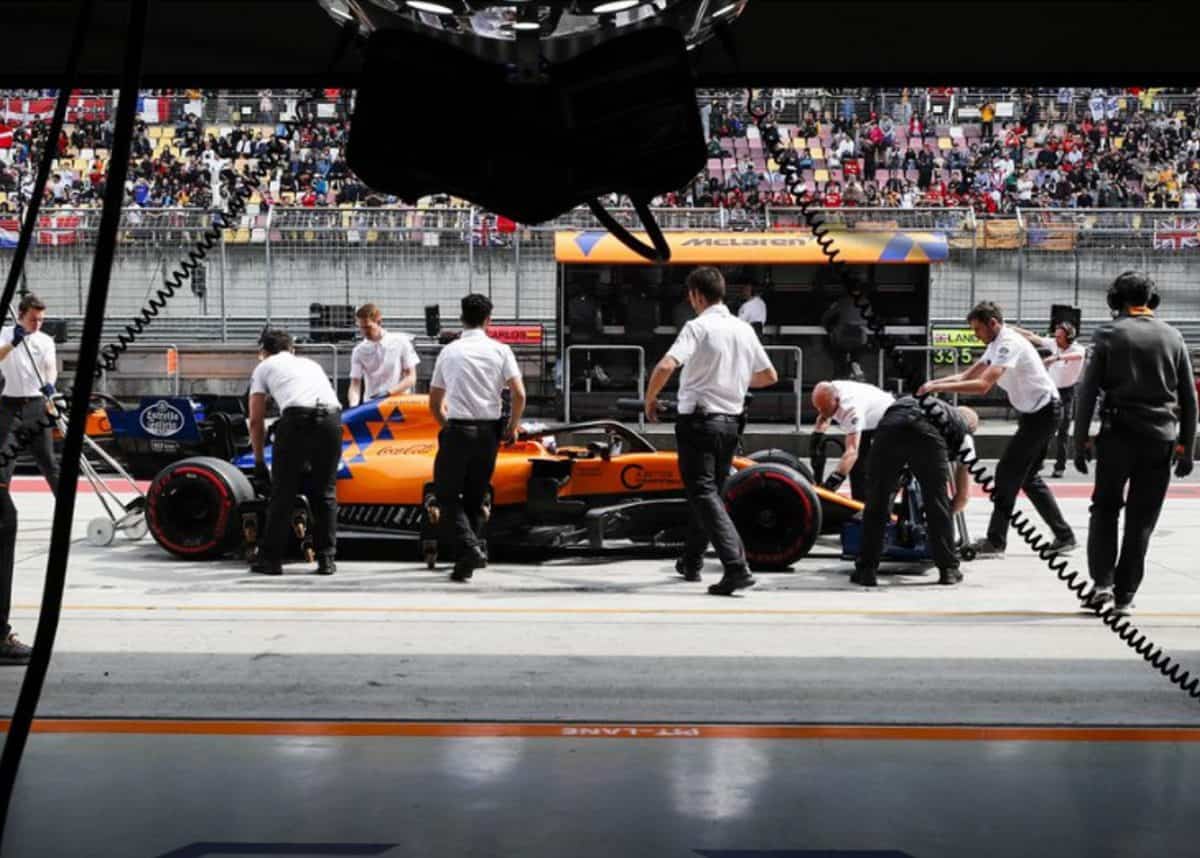 McLaren believe they “can” fight engine supplier Mercedes for race wins and World Championship titles when the two parties reunite in 2021.

McLaren announced at the Russian Grand Prix that they would return to Mercedes power in 2021 having signed a four-year deal with their former engine partner.

The revelation raised eyebrows in the paddock as McLaren walked away from Mercedes at the end of 2014 after citing concerns that the German manufacturer would not allow customers to challenge their works team.

At the time McLaren CEO Ron Dennis highlighted to Autosport the deficit between McLaren and Mercedes during qualifying sessions, fearing it was down to Mercedes hamstringing their customers.

“The one thing that jumps at you, if you look at all the qualifications this year, is the time difference between the Mercedes-Benz works team and other teams,” he said.

“And by and large it is always in excess of one second, putting aside the pace that they can generate in a grand prix when they are on their back foot.

“My opinion, and it is an opinion held by many people within our organisation, is that you have no chance of winning the World Championship if you are not receiving the best engines from whoever is manufacturing your engines.”

He added: “Even though you have the same brand of engine that does not mean you have the ability to optimise the engine.”

Honda and Renault fail to deliver

McLaren opted to move over to Honda engines but that was a disaster for the Woking team, who fell from fifth in the Constructors’ Championship to P9.

With Honda struggling for reliability and pace, then-McLaren star Fernando Alonso labelled the engine a “GP2” power unit with the team deciding to give up on the Honda experiment after 2017 and instead run Renault engines.

The Renault power unit sparked a minor resurgence from McLaren but, best of the rest in 2019, the Woking team wants more.

Back to the future

McLaren CEO Zak Brown believe McLaren can return to the top three with Mercedes thanks in part to FIA regulations guaranteeing engine parity for F1 customers.

“You can look at the telemetry, it’s clear that’s what in Mercedes Grand Prix cars is the same in the Williams and Racing Point cars.

“If we do a very good job with our team, execute, our drivers do a good job then I think we can.

“But I think you’re going to have to be on your A game.”

McLaren have not won a grand prix since the 2012 United States GP while this season Mercedes are charging towards a fifth successive championship-double.

Help support journalists, the guardians of independent journalism, through our student media initiative that gives a voice to students and their generation! Find out more…Tags: Formula 1mercedesmotorsport