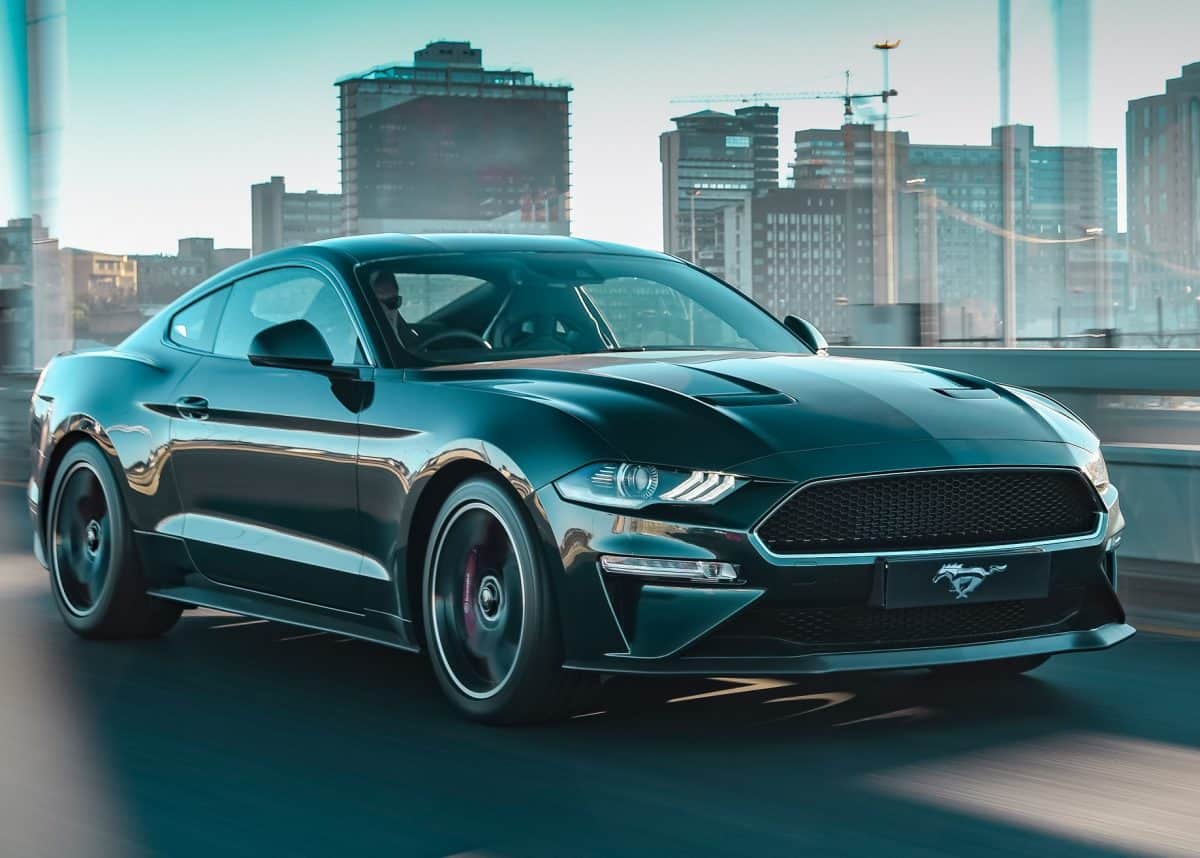 Ford has introduced an updated version of its most powerful locally marketed car, the Mustang.

For six decades Mustang has been Ford’s most popular sports car, offering fans of the traditional American muscle car formula an accessible and engaging driving experience.

Since Ford reintroduced Mustang to the local market in 2016, it has sold 2642 units, which makes this the best-selling sportscar in South Africa.

With its striking muscle car styling and contemporary infotainment technologies, the sixth-generation Mustang has broad appeal.

Unlike most European sportscars the Mustang is unique in offering a naturally-aspirated V8 engine and manual gearbox within its model matrix.

Inside there is a 12-inch digital instrumentation cluster which is configurable in four different displays. The ability to run a traditional 1960s style horizontal bar-style rev-counter is quite novel and an excellent combination of digital display technology paying respect to Mustang’s heritage.

Sync3 infotainment technology enables the Mustang to seamlessly integrate with your Smartphone, via Apple CarPlay and Android Auto.

The most significant mechanical running change is a ten-speed automatic transmission, which replaces both the six-speed manual and automatic gearbox options for all new Mustangs bar the Bullitt.

Engines are slightly more potent with the 2.3-litre turbocharged Ecoboost engine producing 213kW and 441Nm, which is 11Nm more than before. The larger naturally-aspirated 5-litre V8 gains 25kW to now peak at 331kW, supported by 529Nm. Increased compression ratios and refined fuel injection systems are responsible for the improvements in engine output.

The 2.3 Mustang runs 0-100kph in 5.8 seconds, with the V8 trimming that down to 4.8 seconds. Fuel economy and overtaking acceleration are both due to the surplus of gears now available with the change to a ten-speed automatic transmission.

The 2019 model year update also introduces a historically symbolic Mustang to the local market. In 1968 Steven McQueen immortalised Mustang as the star car in his movie Bullitt.

Ford has commemorated the Bullitt with a sixth-generation version and South Africa will have a limited consignment tallying only 50 of these special edition Mustangs.

Only five of those cars will be black with the balance of 45 units being traditional highland green. The Bullitt Mustang features a more potent version of the 5-litre V8 engine (making 338kW), and crucially: a six-speed manual transmission.

This is the most powerful Ford ever sold in South Africa and essentially a vehicle without rival as no other sportscar offers a large capacity V8 engine and manual transmission.

Adaptive dampers help tame the power in and out of corners and the novelty of having to shift gear yourself – a rarity in the contemporary sportscar market – makes the Bullitt a uniquely engaging car for the enthusiastic driver.

The 2019 Mustang range delivers five variants to the market, between the coupe and cabriolet body style and choice of 2.3- or 5-litre engines. Pricing starts at R768 000 for the Mustang GT 2.3 and peaks at R995 400 for the Bullitt.