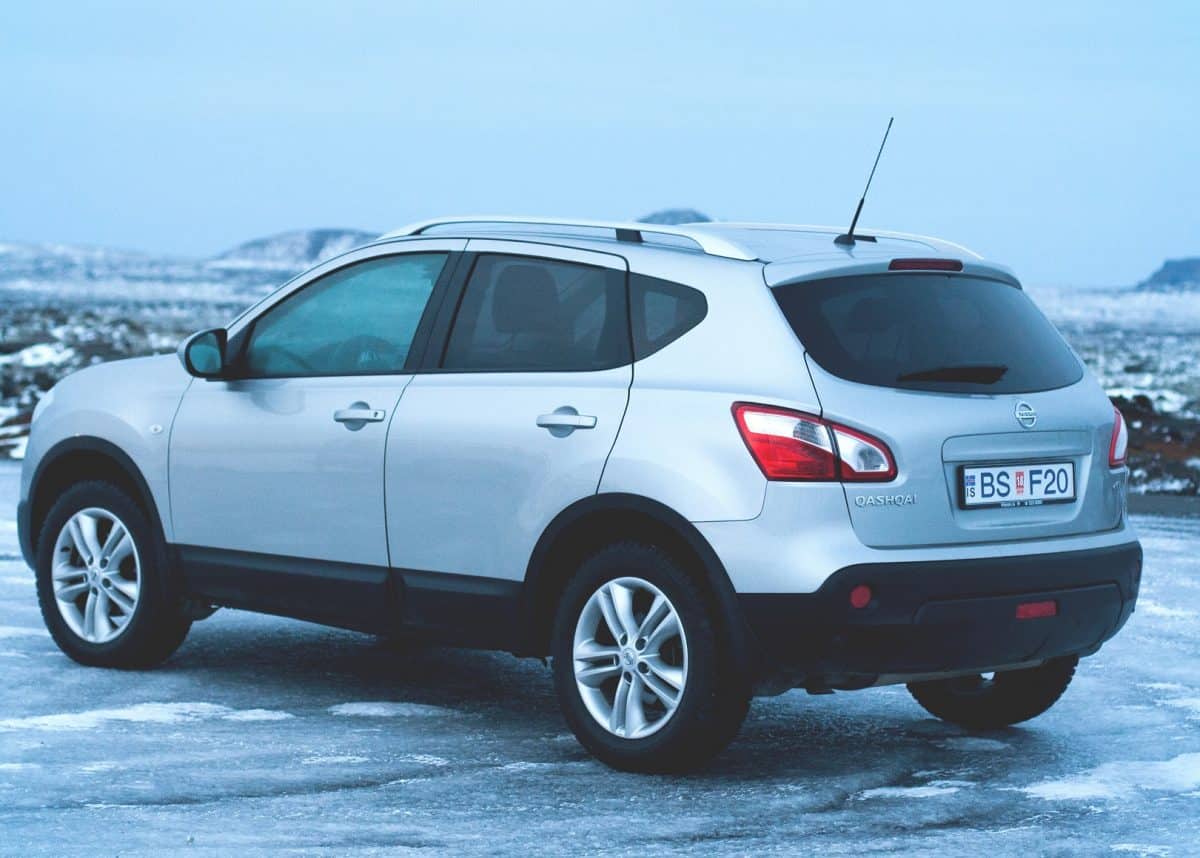 On Wednesday, Nissan the Japanese car giant announced the cut of 10,000 jobs worldwide as part of aims to turn around the business after the recent profit dive.

Where will the job cuts be?

This worldwide plan includes 4,800 job cuts that were announced May and will mostly be at factories overseas with low utilization rates. It is said that more information will be released soon.

When is the big reveal?

On Thursday, there is set to be an earnings conference that will report back on financial figures of the past fiscal year.

“We’ve not decided yet what we’ll announce, and we don’t comment on speculation.”

According to the Japan Times:

In May, Nissan forecast a 28 percent plunge in annual operating profit, adding to a 45 percent fall in the previous year, putting the automaker on course for its weakest earnings in 11 years. In the business year through March, Nissan suffered a 57.3 percent year-on-year slump in group net profit, after its global sales fell by 4.4 percent to 5.52 million vehicles.

What caused the profit plunge for Nissan?

The company has been hit hard by a decrease in sales, in the United States and Europe as it is still suffering after the arrest of former boss Carlos Ghosn on financial misconduct charges.  According to the Tokyo district court, Ghosn was charged with aggravated breach of trust and the understating of his income by 4.3 billion yen for three years through March 2018.

He had already been charged for underreporting his earnings by around 5 billion yen ($46m million) between 2010-15. The third charge, of aggravated breach of trust, relates to allegations that he transferred 1.85 billion yen in personal investment losses to Nissan in 2008. Ghosn is also alleged to have used company funds to make unnecessary payments to a Saudi businessman.

The Japanese car giant has also been challenged by rising conflict with its French partner Renault, which owns 43 percent of the Japanese manufacturer, and is subjected to an overhaul intended to tighten control after the Ghosn scandal. South Africa might have a good relationship with the automotive giant, but when it comes to job cuts, no one is really safe.

Help support journalists, the guardians of independent journalism, through our student media initiative that gives a voice to students and their generation! Find out more…Tags: carsNissanWorld News