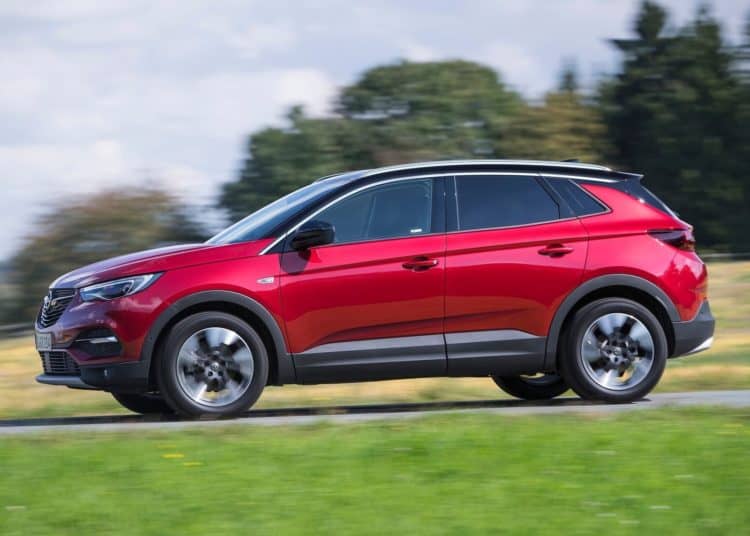 After being revealed at the Frankfurt auto show in September last year, Opel has finally released the Grandland X locally.

For Opel the last year and a bit has been a traumatic and tumultuous time, both internationally and locally. The German marque was acquired by France’s PSA group last year, and shortly afterwards its South African future in peril – after General Motors quit the local market.

Opel’s local legacy was sufficient to convince investors that it could survive as a standalone brand and now distributed by Unitrans, new models are building momentum for the traditionally most ‘affordable’ German car brand.

It’s the largest of Opel’s X-range of crossovers and boats a generous 514-litres of cargo space which converts to 1652-litres with the rear seats folded.

Mechanically the design is contemporary with independent suspension at all four wheel corners, which provide both high-speed stability through corners and a comfortable ride on gravel surfaces.

Despite its adventurous styling, Grandland X launches with three derivatives which are all front-wheel drive only; entirely capable at traversing those Karoo backroads, but not quite as confident on KZN North Coast sand tracks.

Ground clearance is impressive at 223mm and although an absence of all-wheel drive traction does limit its off-road ability, Grandland X’s ample ground clearance will help avoid your journey coming to a standstill if you impact a pothole at speed.

The only gearbox on offer is an automatic with six forward speeds and although 121kW of engine power is never going to move a 1392kg vehicle swiftly, Grandland X has fair performance and competitive fuel consumption too – averaging 7l/100km.

Divided into three specification grades, standard features across the range are an Apple CarPlay and Android Auto compatible Radio R 4.0 IntelliLink system which is touchscreen enabled, six-airbags and tyre-pressure sensors.

The easiest way to distinguish different Grandland X derivatives are their wheel size: 16-inches are on the entry-level cars, 17s the mid-grade Enjoy and the top of the line Cosmo rolls on 18-inch alloys.