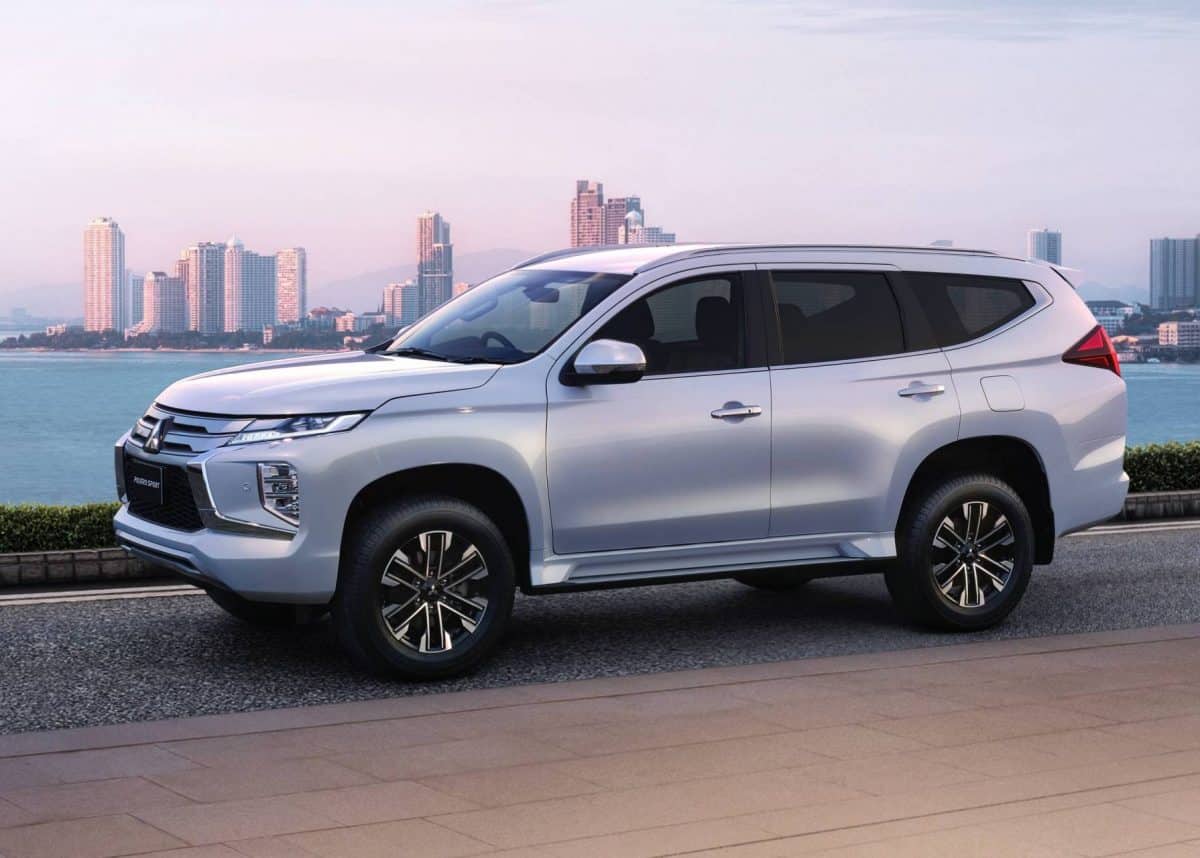 Mitsubishi has upgraded its Pajero Sport with some styling enhancements and convenience features.

This facelift of the third-generation Pajero Sport adds Mitsubishi’s new ‘dynamic shield’ front design, which debuted on the current Triton, introduced to the South African market earlier this year.

As part of its product enhancement the Pajero Sport gains a new grille, reshaped bumpers and revised headlights.

The fog-light bezels are different too and with all its new front styling elements combined, Pajero Sport cuts a purposeful appearance.

Although the new face and wheels certainly benefit Pajero Sport’s appearance, the SUV’s unhappy rear styling remains greatly unchanged, with its thin vertical taillights accentuating the vehicle’s bulk – instead of hiding it.

Mechanically the facelifted Pajero Sport is powered by the same engine which does duty in Triton, a 2.4-litre turbodiesel boosting 133kW and 430Nm.

Drive is via an eight-speed automatic transmission and Mitsubishi’s vanguard Super-Select transfers case delivers an unrivalled number of traction configurations.

It even has an App

A Smartphone App also exists for the facelifted Pajero Sport, which allows various functions to be controlled from a driver’s phone. Doors can be locked, and the powered tailgate unlocked, with Mitsubishi’s Pajero Sport App.

Highway cruising safety has been improved too, with active lane change assist and reversing out of a parking bay driver’s will be less prone to any potential blind-spot collision, thanks to rear cross-traffic alert.

The facelifted Pajero Sport is expected to become available in South Africa next year.