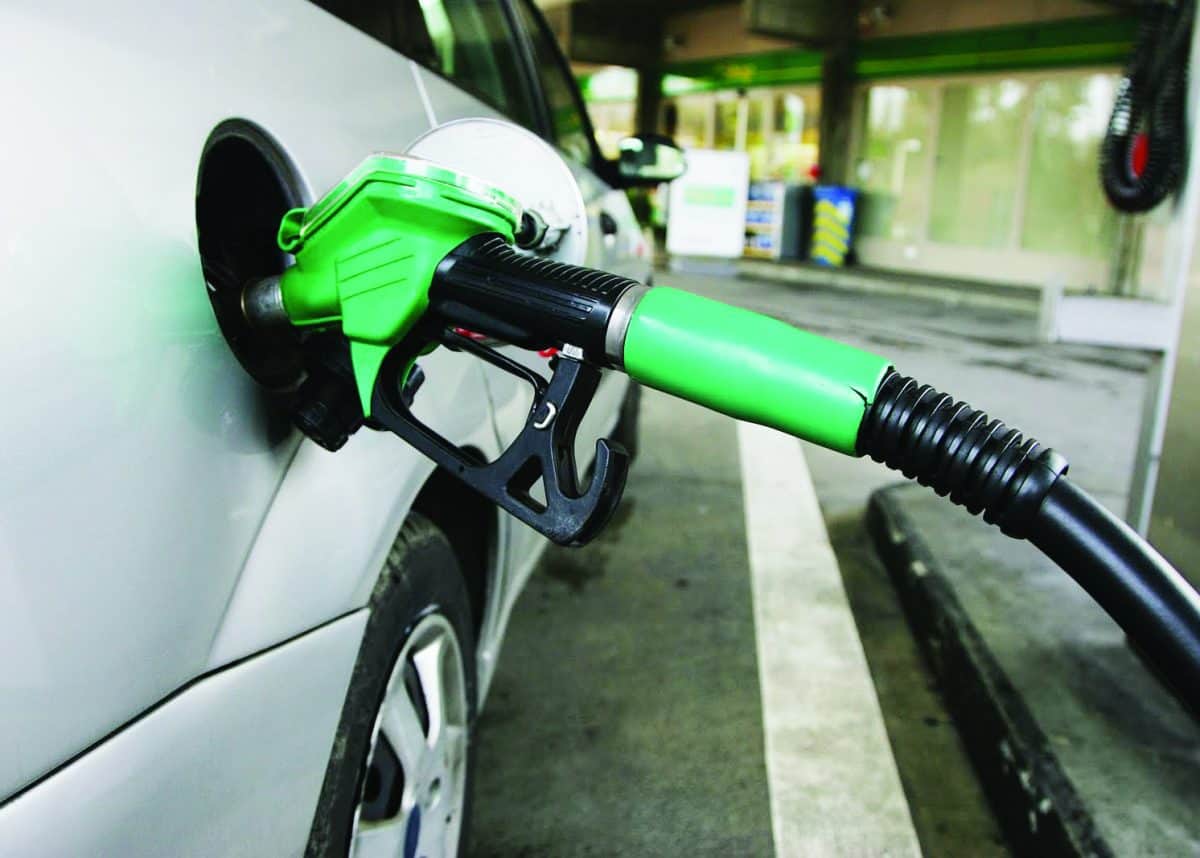 Who’d have seen this coming at the start of the year? South Africa is on course to record its third consecutive petrol price reduction in March, making it a clean-sweep at the beginning of 2020.

Over the course of 2019, the petrol price increased by 15%. But the motorists of Mzansi are starting to feel the benefits of falling costs and more reasonable prices at the pumps.

Why the petrol price may drop in February

Although the value of the rand has taken something of a nosedive this month, the global oil prices are also on the decline. The latter has triumphed over the former, meaning that an upper limit of 25-cents-per-litre could be shaved off the totals for each grade of petrol. Diesel, meanwhile, could fall by more than double that number, with an estimated 55-cents-per-litre forecast to be slashed in March. The AA further explained:

“Steady declines in international oil prices have got the upper hand over a weakening Rand, setting the stage for fuel price reductions at month end. However, the Rand has weakened substantially over the same period, with the moving average against the US dollar slipping from just over R14.30 to R14.85.”

“This reflects underlying weak economic sentiment in South Africa, and we share the view of many commentators that further weakening is likely. If the Rand continues to slip, we might see some reversal of the trend”.

Assuming this forecast is correct, almost 50 cents will have been wiped off the per-litre petrol price from December 2019 – March 2020. That’s a decline of about 3% and although it’s not an earth-shattering movement, the cost is at least moving in the right direction for the general public.

Taking these forecasts and first estimates into account, here’s what you can expect to pay for fuel from the first week of March onwards. However, we have to stress that these mid-month estimates are liable to change by the time the Department of Energy set next month’s costs in stone.