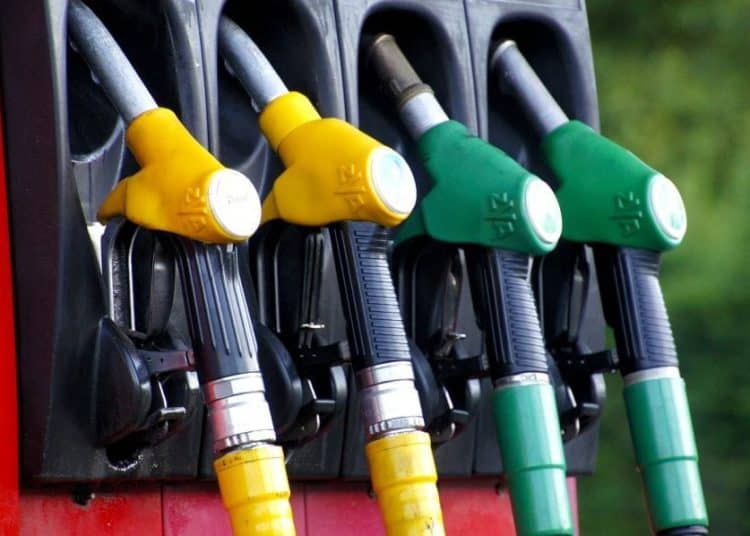 Pending a formal fuel adjustment announcement by the Department of Energy, a litre of 95 octane fuel inland is likely to breach the R16 a litre mark. Yet, the Automobile Association (AA) says South Africans are lucky, as fuel hikes ‘could’ve been far higher’.

Petrol prices are due to reach record highs after the Department’s announcement on Friday, which in turn will affect every single aspect of the economy. The AA has released a statement, admitting that although fuel expenses may soon become unsustainable for many motorists, thanks to oil’s recent decline we’re spared a few more months.

Although the rand has slipped to the dollar in June, declining global oil prices have offset the negative exchange rate.

The AA explained to Wheels24 why we should count ourselves lucky:

“The average Rand/US dollar exchange rate used to calculate the basic fuel price has slipped in a virtually straight line since the start of June.

Why are petrol prices rising uncontrollably?

The main culprits for rising petrol prices in South Africa are the US Dollar/Rand exchange rate and international petroleum (oil) prices. These two factors influence the petrol price on a monthly basis.

Petrol is set to rise by around 26 cents a litre and diesel by 24 cents.

The AA explained that things could be worse:

“If oil had remained flat in June instead of declining, price increases of 40 cents a litre would have been likely for July. And if it had followed its upward path of May, the increase would have been nearly 80 cents.”

What does this mean for the average motorist?

Petrol price increases are the single largest determining factors for local economic growth and sustainability. With the economy already under pressure, it’s likely huge petrol hikes will only add to the financial strain, with ordinary citizens carrying the burden.

On this matter, the AA concluded:

“Combined with lower wage hikes and the increasing cost of living, the expenses of commuting by private car might spiral beyond many motorists’ reach.

Commuters who would never previously have considered public transport or carpooling may soon have no option.”

The Association advises motorists that it foresees further fuel price hikes in the near future.

Help support journalists, the guardians of independent journalism, through our student media initiative that gives a voice to students and their generation! Find out more…Tags: petrol hikepetrol prices