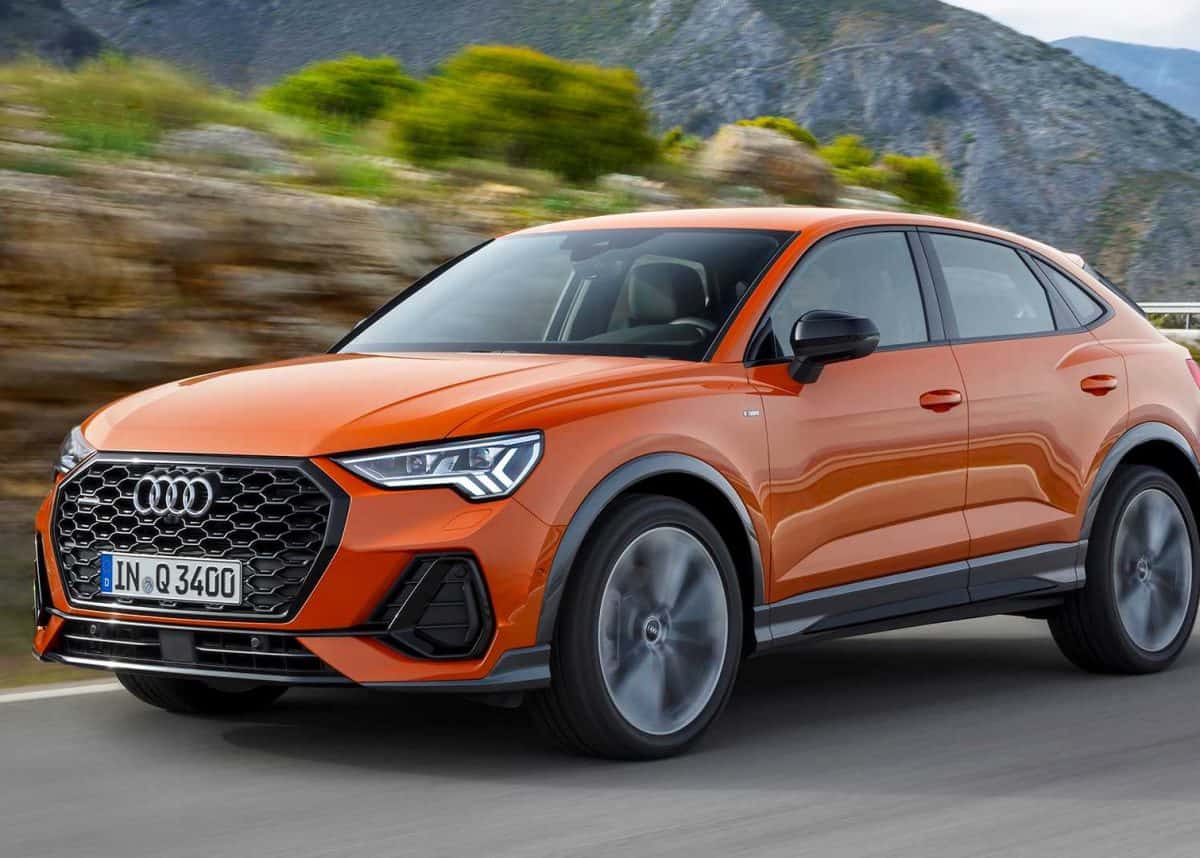 Audi has revealed a new version of its popular Q3 crossover, with a lower roofline and coupe-like styling.

This redesigned vehicle has been confirmed as the Q3 Sportback and is both longer and lower than a conventional Q3.

Mercedes-Benz and BMW have both been popularizing the SUV/crossover coupe segment with a flood of products over the last few years and Audi could no longer ignore the opportunity to also repackage its Q3 for that purpose.

The Q3 Sportback has a 30mm lower roofline and measures 16mm longer bumper-to-bumper. A combination of lower and longer stance, with a few additional surface styling changes, has delivered a vehicle which looks notably different to most other Q3s.

The Q3 Sportback has a lower shoulder line and features additional design elements around its wheel arches, which further distinguish it as a crossover coupe. Large 20-inch wheels complete the coupe look.

Q3 Sportback does not sacrifice practicality and boasts a 530-litre luggage capacity with the rear seats in use.

Inside the usual combination of excellent Audi cabin architecture and digitisation is present, although Q3 Sportback does retain some analogue dial functionality, instead of an all-touch interface as found on the new Q8/7 range. Customers will have the option to upgrade to a more comprehensive touchscreen cabin environment, if they wish.

Powering the Q3 Sportback range is a selection of turbocharged petrol and diesel engines, ranging in capacity from 1.5- to 2-litres.

The most potent engine option is a 2-litre turbo petrol, boosting 169kW, and driving all four wheels via a seven-speed dual-clutch transmission.

Customers who prefer the potential range advantage of diesel will have option on a 2-litre TDI, available in either 110- or 140kW output ratings.

Audi South Africa is planning to offer the Q3 Sportback to local buyers by early next year.