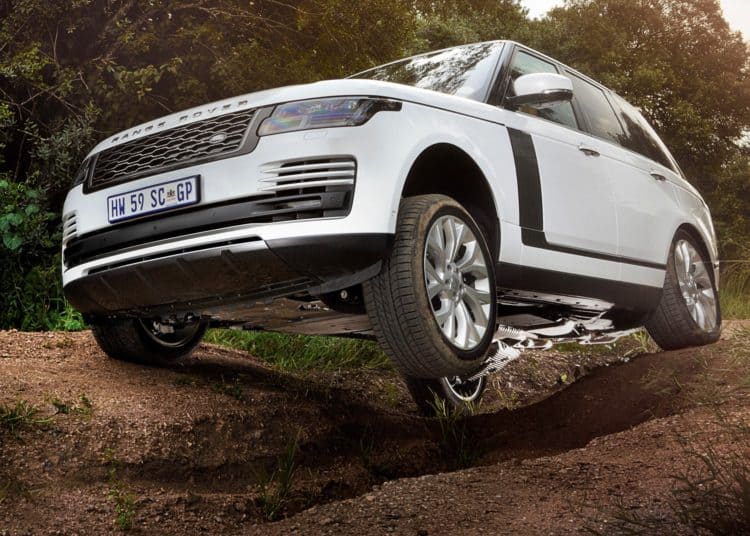 Land Rover has introduced a battery power augmented version of both its Range Rover Vogue and Sport models in South Africa. That means the original and most aristocratic of luxury SUVs is now available as a plug-in hybrid.

All these new Range Rover hybrids are of the plug-in configuration, which require you to recharge a lithium-ion battery pack rated at 13.1kWh. Admittedly that’s not a huge capacity battery, but it does add 85kW of electric power to the 221kW 2-litre turbocharged four-cylinder engine which sits up front in these Range Rovers.

For Land Rover traditionalists the presence of these first four-cylinder Range Rovers will be odd, but with a total system output of 297kW and 640Nm, they certainly are not short on performance. The hybrid Range Rover Vogue will run 0-100kph in 6.8 seconds, with the slightly smaller Sport being a tenth quicker. Both have equal top speeds of 220kph.

The hybrid Range Rovers will carry P400e badging and offer a pure electric drive range of 51km, which should be of benefit crawling along in traffic, when a petrol engine is at its most wasteful.

Owners of the P400e Range Rovers will have the option of installing 32-amp wall box home charging kit, which promises to repower the battery pack in just under three hours. For those who wish to use a conventional home plug-point, that recharging timetable swells to seven and a half hours.

Those who might be concerned about the durability of a hybrid-powered Range Rover should have their fears allayed by the fact that Land Rover will be offering an eight-year/160 000km warrantee with these P400e SUVs. And that includes a commitment that these batteries will retain at least a 70% capacity by the end of that period.