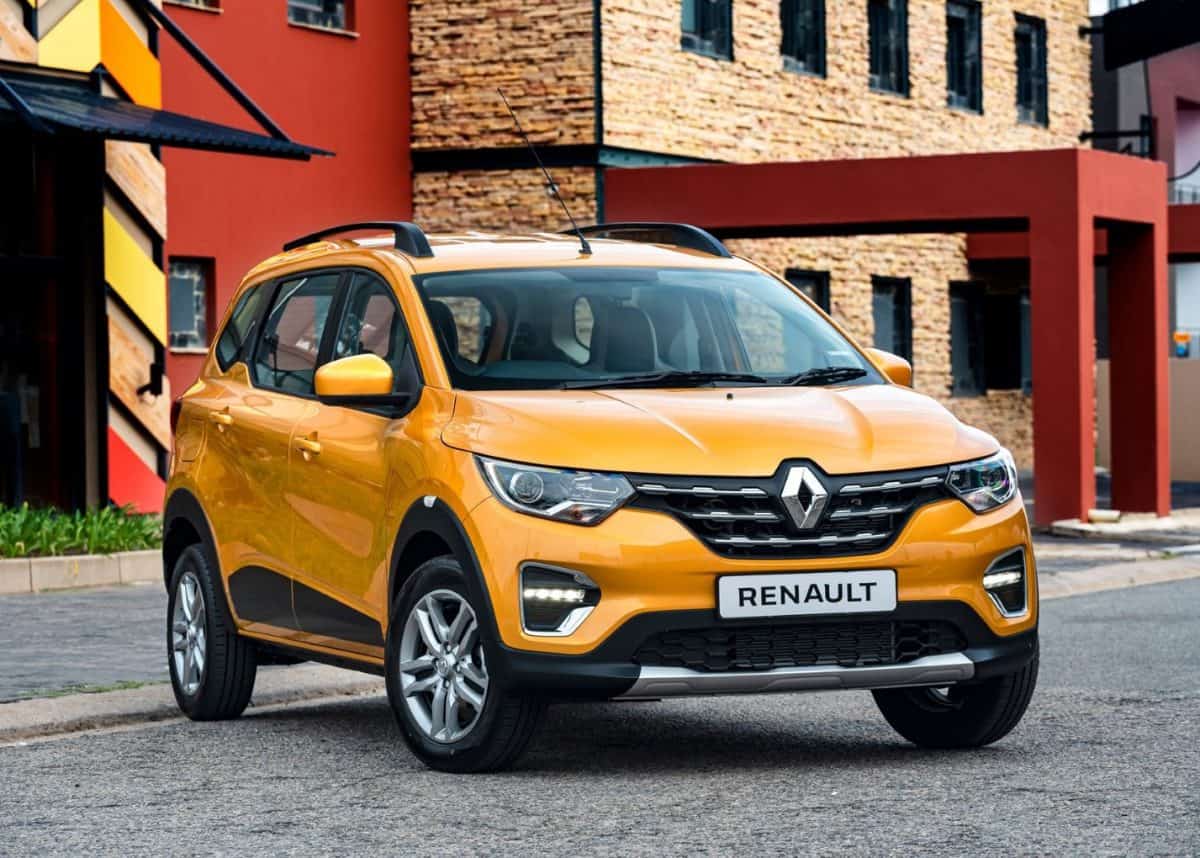 The Renault Triber has been launched in South Africa with a three-cylinder, one-litre petrol engine and its mated to a five-speed manual transmission. Photo: Supplied

Rising vehicle prices mean that this headline only makes sense in 2020. When the Suzuki Ertiga was launched in 2018, it was launched with a starting price from under R200 000.

But today, Ertiga starts at R221 900 and so there remains just two players that can attest to offering seven-seaters below the R200 000 bracket. One of these is the brand new Renault Triber launched here in South Africa last week.

Built in India, the Triber is built on the same platform as the Datsun GO. Triber has been quite successful in India, but will it continue that success here? Considering Renault South Africa’s penchant for choosing a product portfolio that seems to suit our market, that may well be the case with the Triber.

Here are a few key talking points of the new Triber:One engine, one transmission

Triber is launched with a three-cylinder, one-litre petrol engine and its mated to a five-speed manual transmission. That’s it.

The engine is good for 52kW of power and 96Nm of torque, which means it may be quite strained if you take full advantage of that seven-seat configuration. But it’s a motor we’re used to and its adequate enough for the purpose and price.

Renault isn’t one to shy away from offering loads of infotainment tech in the most affordable models and this one is no different.

Featuring the Renault 8-inch MediaNav infotainment system on the high-spec models and a Bluetooth-enabled radio for the low-spec Expression model, you’ll be connected no matter what. Also on the higher spec Dynamique and Prestige models is Apple CarPlay and Android Auto phone replication apps.

One of the biggest criticisms or at least observations of the lower end of the vehicle market in South Africa, is that of safety.

Renault itself has had to deal with a number of questions surrounding the safety of its Kwid starter-pack model. One of the improvements to the new Kwid that was launched late in 2019, was in this very area. Datsun has suffered the same questions. So what of the new Triber then?

It is offered with pre-tensioning seatbelts in the front, seatbelts for second- and third-row passengers, ABS and airbags for the driver and passenger. Prestige models add side airbags too. Emergency lock retractors are also fitted which will unlock the doors if a crash occurs.

That said, what is lacking in the Triber are some active safety features, such as EBD and some sort of traction control or stabilisation programme.

Triber has clearly been built with space and practicality in mind. It’s evident in what they call “EasyFix” seating which means you can remove seats quite easily to accommodate any number of configurations (up to 100) if this is needed.

In five-seat configuration, the Triber boasts a class-leading 625 litre of boot space and that is discounted to 85 litre when the third row is in place.

The cabin is also littered with a number of smaller little compartments for storage, including a cooled centre console, two glove compartments and even the little drawer under the front seats…so French.

With a 182mm ground clearance at the front, the Renault Triber is being dubbed an SUV. It’s not entirely true of the acronym, but there are some benefits to a raised ride height, including an ability to go and park in a few extra places.

It’s the thing that motoring companies do these days to increase sales – raise the ride, slap on some cladding and call it an SUV. Triber is exactly that.

The new Renault Triber is available throughout the country, sold with a two-year Service Plan and a five-year/150 000km warranty.

It’s this combination of affordable pricing and perceived added value in the service plan and warranty that has won over so many young and new buyers into the Renault stable and in fact into motoring “freedom”.

Help support journalists, the guardians of independent journalism, through our student media initiative that gives a voice to students and their generation! Find out more…Tags: renault triberseven-seaterSouth Africa