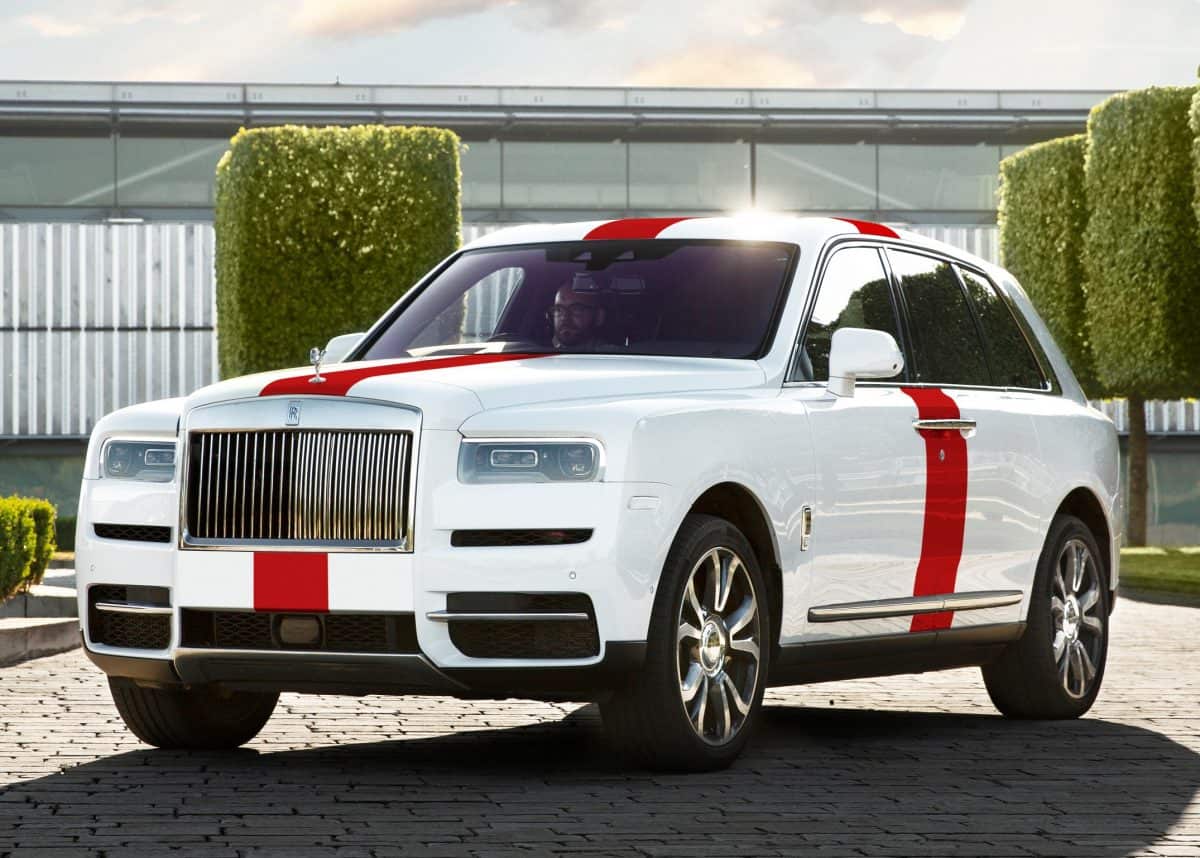 Rolls-Royce is a brand steeped in traditional and customer loyalty, but it appears to have a design crisis brewing.

Although the old-world values and billionaire customer profile make Rolls-Royce the envy of many other vehicle brands, the company is not immune to challenges.

With the transition to BMW ownership, which happened in 1998, Rolls-Royce has seen an improvement in quality and technology, without sacrificing its handbuilt appeal.

In 2018 the British luxury vehicle brand launched its most controversial vehicle ever, the Cullinan, which is a luxury SUV. For many traditional followers of Rolls-Royce, the Cullinan is a product that panders too much to trend, instead of remining true to the brand’s limousine values.

As pressure increases for Rolls-Royce to remain on trend, with emerging customers in new markets, it must alter its design language. The Cullinan is an example of that. But there appears to be resistance about which direction a future Roll-Royce product portfolio should evolve towards.

Luxury brands ordinarily have extremely low staff turnover. For designers, engineers and craftspeople, Rolls-Royce is an employer of choice, where only the best technology and materials are used.

Despite its billing as the most premium of premium brands, the company’s design team appears to be descending into crisis.

In 2018 design chief Giles Taylor resigned, to join Chinese automotive company FAW. A decade ago it would be unimaginable that a British car designer would abandon Rolls-Royce to take position at a Chinese manufacturer, but Taylor could not be enticed to remain in the United Kingdom.

Replacing Taylor was Slovakian designer, Jozef Kabaň, who has a deeply impressive design portfolio. Kabaň was previously with the VW Group, where he took credit for styling the legendary Bugatti Veyron hypercar.

BMW eventually poached Kabaň from VW and he was promoted to head of core design. With Rolls-Royce being in the BMW corporate organogram, Kabaň was offered Taylor’s position and took the role in April 2019.

Although Rolls-Royce won’t cite reasons for Kabaň’s departure, it is indicative that the challenges facing the world’s most famous luxury car brand are substantial.

For Rolls-Royce to remain relevant in a vehicle market which is increasingly electrifying, focussing on sustainability and generating profits from SUVs (which are alien to its brand values), it requires a completely new design approach.

It appears that agreement over which direction that design approach should be focused toward, is creating a crisis in Rolls-Royce’s design department.