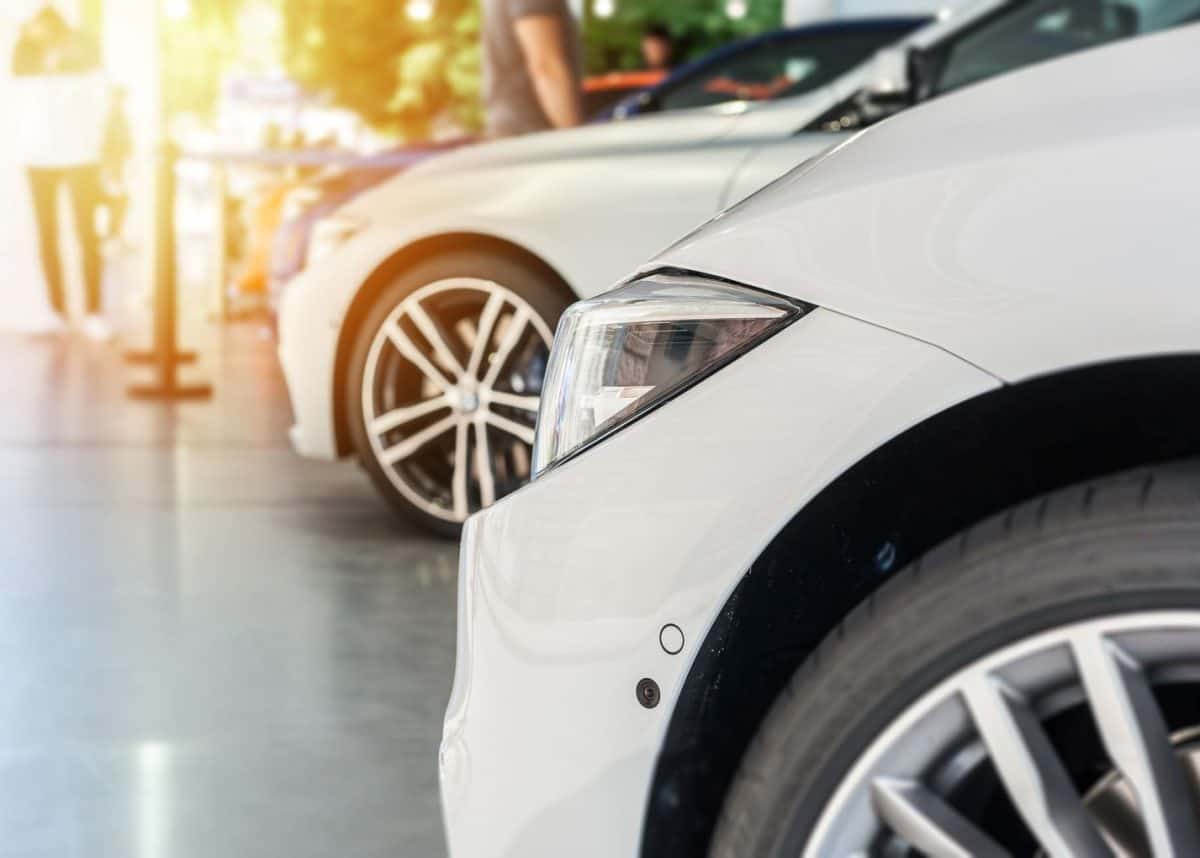 To illustrate the appalling damage being done to the South African motor industry during lockdown, new vehicle sales figures for April indicate that only 574 units were sold. This is not so much a slowing off sales, but a top-speed drive off a very high cliff.

By comparison with the same period last year, sales have dropped by 98.4%, according to the National Association of Automobile Manufacturers of South Africa (Naamsa).

Compared with March of this year when 33 545 units were sold, new vehicle sales were down 98.3% in April.

Similarly exports of new vehicles manufacturer in South Africa also fell through the floor. Only 901 units left the country, which represents a 97.3% drop on April 2019 figures.

April’s dismal figures should be no surprise

“No one should be surprised because we didn’t sell nor export vehicles in April,” said Naamsa CEO Michael Mabasa.

The organisation’s members include most big-name auto brands operating in the country.

However, Mabasa did indicate some light at the end of the automotive tunnel. He said that vehicle and automotive component production would gradually ease back under strict risk-adjusted measures as the country takes steps to combat the pandemic.

“In this unprecedented time, the motor industry is experiencing unchartered conditions and grappling with the solutions to address it,” said vehicle and asset finance company WesBank’s marketing and communication head Lebogang Gaoaketse.

Consequences of pandemic will be immense for the sector

“The global consequences of this pandemic will be immense for some time to come, from the economic impacts to the way corporations work and the manner in which consumers behave. How the motor industry adapts now will define just how drastic the changes will be, but one of the few certainties from this crisis is that the industry will be different.”

Gaoaketse added that, while government’s risk-adjusted and phased approach to unlocking economic activity is broadly supported, the motor industry will be looking to start full operations sooner rather than later.

“The industry’s significant 6,9% contribution to GDP means that many jobs are potentially impacted across manufacturing and retail, as is foreign currency revenue from exports,” he said.

“Mobility plays a vital role in providing the necessary stimulus to all sectors of the economy to literally get moving.”

Among the factors which could help stimulate auto sales are low interest rates and the much cheaper price of fuel. However, cash-strapped and fearful consumers may decide that a big-ticket item requiring a long-term financial commitment may be not be high on their shopping list for the next few months, at least.

Help support journalists, the guardians of independent journalism, through our student media initiative that gives a voice to students and their generation! Find out more…Tags: EconomylockdownNaamsanew vehicle salesSouth Africa