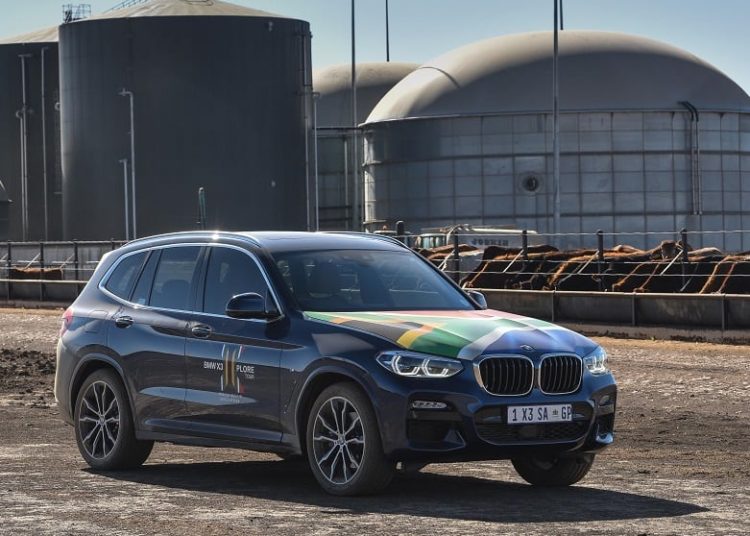 BMW has a loyal following in South Africa and the German company’s local history is punctuated with unique product highlights. Cars such as the original 745i and 333i have all become global legends and highly sought after by collectors, despite only ever having been built and marketed in South Africa.

The Rosslyn facility, which was BMW’s first assembly plant outside of Germany, has been in business for 45 years and 2018 has seen it expand in scope and sourcing efficiency. Production of the third-generation X3 SUV is now Rosslyn’s anchor assignment with planned volumes of 76 000 per year. That is a pretty lofty target, but BMW’s Rosslyn facility has won numerus industrial engineering quality awards in in the last decade and after a R6.2bn investment, BMW’s South African chapter is ready to meet all its X-series production goals.

Perhaps the most impressive aspect of the X3 project is how Rosslyn is sourcing and managing its energy supply chain. BMW has committed to a global manifesto of having all its facilities on 100% renewable power by 2020 and in South Africa that eventuality might mature in an even shorter timeframe.

Enabling this is an amazing sustainable energy project in Bronkhorstspruit. At end of a sprawling cattle feedlot operated by Beefcor, is the Bio2Watt biogas plant. Capable of generating 4.6 megawatts of power, the Bio2Watt facility converts animal and plant waste to gas in two anaerobic digesters, which in turn drive four large turbines.

With excellent economies of scale and logistics efficiency, Bio2Watt has purposefully located its facility at the edge of a feedlot populated by 25 000 cattle, which generate organic material for processing. Additional food waste is trucked in from restaurants in Pretoria, with total production volumes driven by 65 000 tons of biowaste waste per year.

BMW has been a launch customer for the Bio2Watt energy supply and its Rosslyn plant, where new X3 is built, already draws 30% of its power from the Bronkhorstspruit facility. The aim is to scale that clean energy supply chain to 100%. South African sustainable energy ingenuity is not a resource to be underestimated.

Help support journalists, the guardians of independent journalism, through our student media initiative that gives a voice to students and their generation! Find out more…Tags: BMWenergy