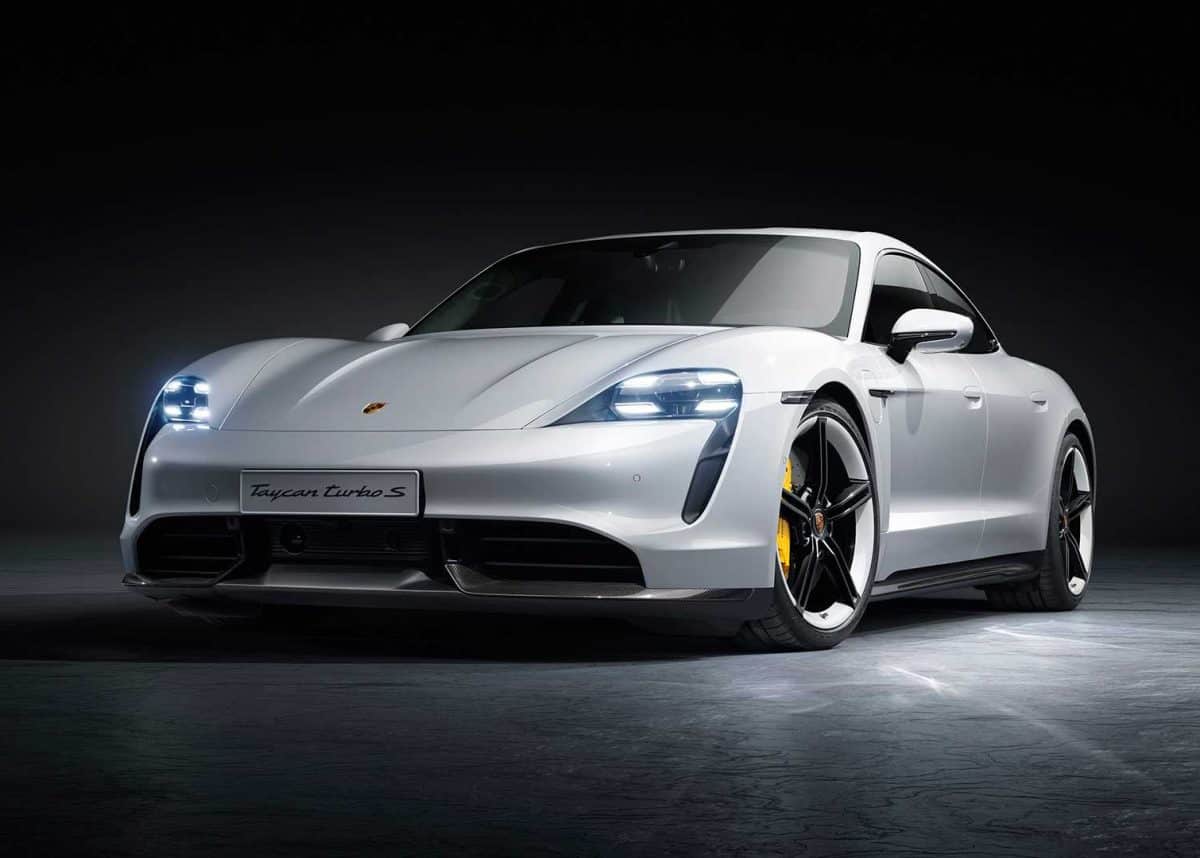 Porsche has finally revealed its all-electric Taycan and the specifications are amazing.

Uncompromised engineering was a crucial design goal for Taycan, and Porsche’s technical people have certainly delivered.

This new Porsche becomes the brand’s most powerful production vehicle and offers all the performance one would expect  – without any emissions guilt.

Powering the Taycan is a 93.4kWh battery pack, which is mounted into the car’s floor plan. It makes the Taycan terribly heavy for a vehicle of its size, weighing in at 2295kg, but despite its mass, the centre of gravity remains remarkably low.

Converting the battery pack energy into power are two permanent synchronous electric motors. These motors are of Porsche’s own design and feature some very trick bits of engineering.

Taycan’s engineers calculated that increasing the copper content of an electric motor could dramatically improve power delivery. As such, these new Porsche electric motors feature 70% more copper than you’d find in a traditional electric motor of similar size.

Porsche will introduce the Taycan range with two derivatives, a Turbo and Turbo S.

Both cars are tremendously powerful. Peak throttle response in the Turbo sees the electric system power up 500kW and in the Turbo S it is even more: 560kW.

In normal driving conditions the Taycan is effectively a one-speed vehicle, but it does have a two-speed transmission. There is a lower-ratio gear which is used by the all-wheel drive system only when launch control acceleration is required.

The Taycan’s performance numbers are immense. Porsche claims that the Turbo S variant will run the benchmark 0-100kph sprint in only 2.8 seconds. Top speed is limited to 260kph – in the interest of battery range.

Most potential electric vehicle customers considering range anxiety and the annoyance of recharging to be the most significant barriers to ownership.

Porsche customers are some of the most discerning – but also demanding. Responding to these customer anxieties, the Taycan offers compelling range and the promise of reasonably swift recharging.

The Turbo S should run 412km on a charge, in ideal climate conditions. That range value increases to 450km in the Turbo.

If you have access to a hugely powerful 270kW DC fast-charging station, the Taycan can be recharged to 80% capacity in only 22 minutes.

Although South African pricing has not been confirmed, the Taycan’s European positioning is an indication that this will be a very expensive car.