The 2021 Lexus GX460 is a standout model, because there aren’t many like it. Fox News Autos Editor Gary Gastelu explains that the SUV is built on a truck frame, but still offers plenty of luxury.

The 2021 Lexus GX460 may not look all that different from other SUVs, but it’s one of the most unusual ones you can buy today. 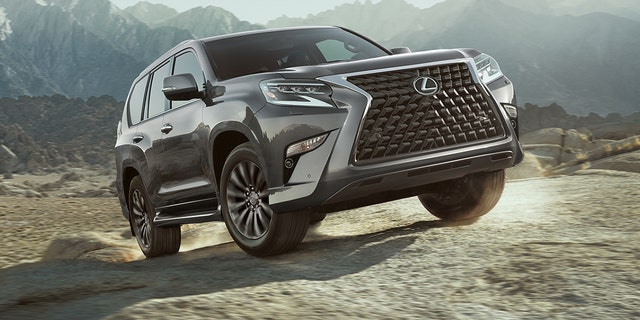 Along with the Mercedes-Benz G-Class, it’s the only midsize luxury model that’s still built with body-on-frame construction and a solid rear axle, which makes it a real “truck” for sticklers of the term.

If that seems like a blast from the past, keep in mind that the current GX460 traces its roots back to 2010 along with the Toyota 4Runner that it shares some of its architecture with, so it is.

The $54,125 GX460 is powered by a 301 hp V8 that’s as quiet and buttery smooth as they get and sends its power to a full-time all-wheel-drive system through a six-speed automatic transmission. It also has a part-time transfer case with a low range that turns it into a true 4×4 and has a 6,500-pound tow rating. 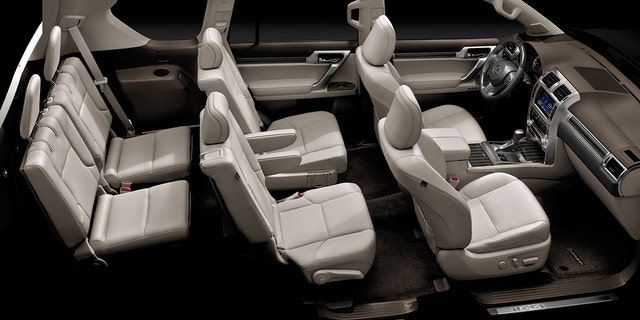 The GX460 features a three-row, seven passenger layout. There’s a good amount of legroom for second-row passengers, but the power-folding third row seats are snug. The upholstery is price-appropriate throughout, but the plasticky dash looks its age and has the vibe of a 1980s boom box. 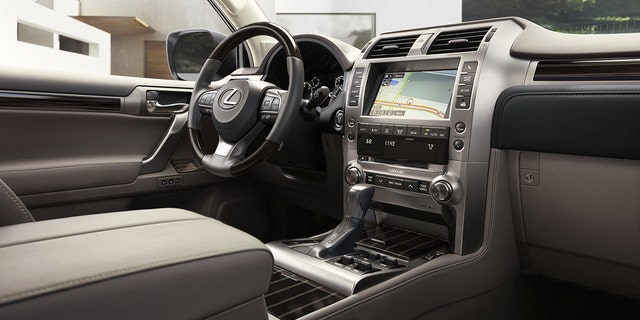 Automatic emergency braking and adaptive cruise control are standard along with a blind spot monitor and lane departure alert system that keep the old truck somewhat up to date.

The GX460’s signature feature is it Kinetic Dynamic Suspension System, which uses hydraulics to link the four corners of the vehicle to keep body motion under control on smooth roads without restricting articulations on rough ones. Optional computer-controlled adaptive shocks further enhance the ride quality on some trims. 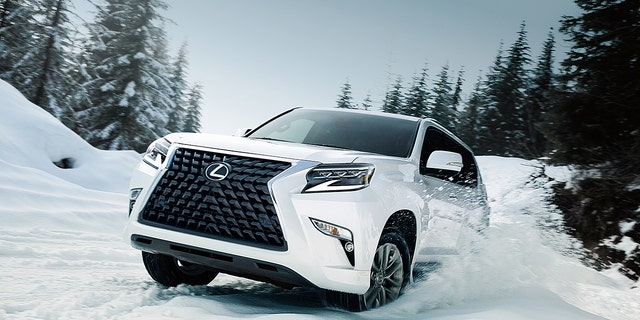 The body design doesn’t offer the kind of ground clearance you get on a hardcore off-roader like a 4Runner TRD Pro, but it has serious chops that can be further improved with the addition of an Off-Road Package. It adds underbody protection, a 360-degree camera system with a virtual view of what’s under the vehicle, a Multi-Terrain Select traction management system and the Crawl Control low-speed cruise control, which can be used at up to 5 mph on challenging surfaces.

My test vehicle was a base model without any of the mechanical options. Given its archaic platform, it proved to be surprisingly serene on pavement, but the solid rear axle can’t compete with an independent suspension on bumps and ruts. The power is adequate, if not overwhelming, and the action of the steering wheel and all controls feels like well-oiled machinery.

All-day cruising is no problem at all, but the GX460 does require more pit stops than a lot of vehicles thanks to its embarrassing 16 mpg combined fuel economy rating … with nothing in tow.

The trade-off to the GX460’s shortcomings is longevity. It has a stellar reliability reputation and holds onto its value like a treasury bond, which makes its most retro feature all the harder to accept.

The touchscreen infotainment system display’s graphics aren’t much better than an old Netscape browser’s and it still has an in-dash CD player, but not the latest smartphone integration, making it difficult to enjoy your favorite music and navigation apps. It seems dated today, so it may feel like an 8-track player when you start thinking about selling it a decade from now.

The good news is that Lexus is remedying this for 2022 with a new 10.3-inch widescreen display with Apple CarPlay and Android Auto that’s perched above a center control stack with a more contemporary design, which is just another new trick this old truck is learning. 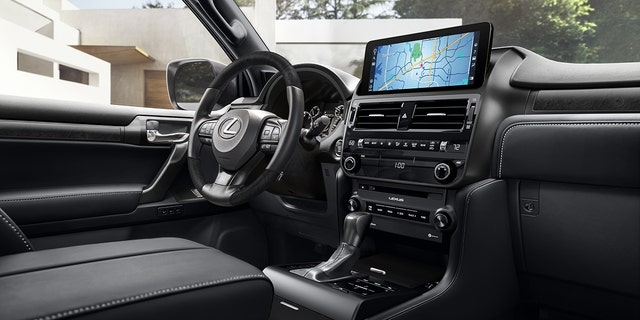