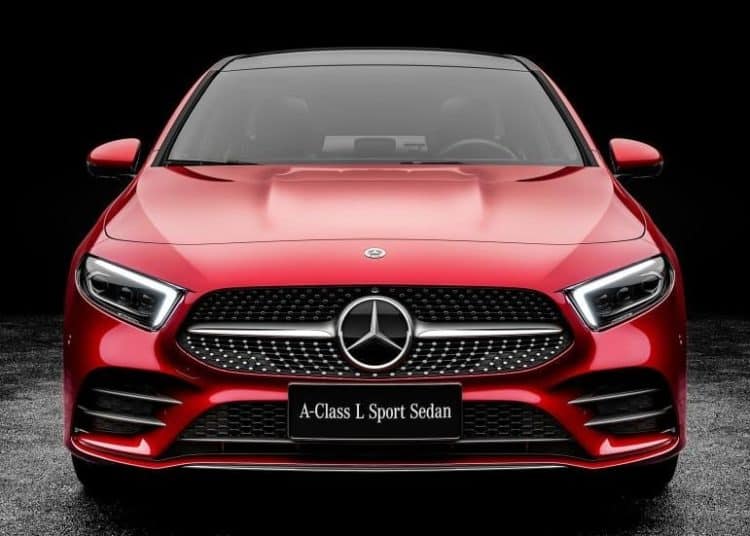 Your car is the near most expensive thing you’ll ever own and as such, car sales are an excellent barometer of global economic health. Just ask Mercedes.

After all the sales numbers have been collected, tabulated and analysed it’s abundantly clear that 2018 is set to be a year of very robust economic recovery – nearly everywhere.

Luxury car sales have been setting new records as the world’s wealthy spend some of their ample income on the latest and most desirable automotive products.

For Mercedes-Benz, the world’s oldest car maker, 2018 seen a particularly good start. The Stuttgart brand retails an unrivalled portfolio of products, from Smart city cars to AMG supercars, and therefor offers the most balanced sales data to indicate improved global demand. And demand for Mercedes-Benz vehicles has never been stronger.

In the first quarter of 2018 Merc recorded its best three-month performance ever, selling just short of 600 000 cars. The exact number was 594 034 and contained within that data is the brand’s greatest sales volume in a single month, too.

March was an unparalleled record for the German brand and that is an achievement of some standing as they’ve been in the car business for more than 120 years.

That totals to a many, many months. No less than 237 000 new Mercedes-Benz vehicles were delivered to customers in March, the most successful month on record.

With a relentless supply of new product, the three-pointed star is stimulating demand and transactional momentum like no other. The diversity of its product offering is greater than that of German rivals Audi and BMW, combined.

The March record sales achievement has been a remarkable accomplishment, considering the situation at Mercedes-Benz headquarters a decade ago, when it was stymied under an image of ultra-conservativism in design and customer profile.

A range of smaller cars and SUVs, which have managed to retain some semblance of the engineering values which have always made Mercedes-Benz products desirable, has revolutionised the business.

A third of all new Mercedes-Benz vehicles sold in 2018 are now SUVs, something unthinkable to brand strategists at the beginning of this decade.

It’s all rather good news for the South African economy too, especially in the deep Eastern Cape, where Mercedes-Benz’s East London factory, on the banks of the Buffalo river, is an anchor employment generator.