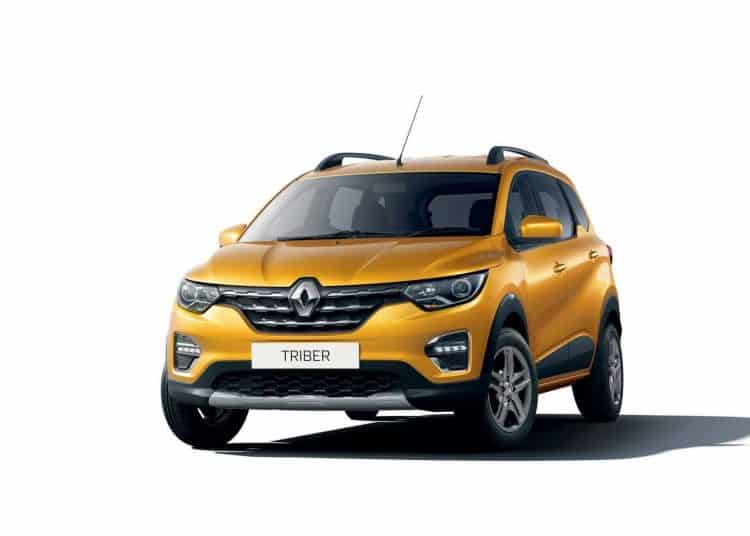 Renault has confirmed that its latest compact seven-seater crossover will be coming to South Africa next year.

The company’s new product offering is called the Triber and it shares a platform with the very affordable Kwid – which has proven hugely popular in the local market.

Although the Triber details some styling elements from larger Renault SUVs, such as the Koleos and Captur (clamshell bonnet and daytime LEDs), it remains a very compact vehicle, measuring less than 4m in total.

The Triber’s unique offering is its adaptable passenger configuration. Despite the compact size there is a third-row of seating, which is removable – to enable an impressive 625-litres of luggage space.

Owners will therefore have the option of either six-person passenger capacity (plus a driver), or five total occupants and a generous helping of luggage.

Inside the Triber features an eight-inch infotainment touchscreen with comprehensive Apple CarPlay and Android Auto Smartphone convergence. The driver is also served all vehicle status information via a digital instrumentation cluster, instead of analogue dials.

Developed specifically for emerging market customers who journey on less than ideal roads, the Triber has 182mm of ground clearance – which means a pothole strike at speed, should not disable it.

Powering this new Renault compact crossover is a 1-litre three-cylinder engine, producing 53kW and 96Nm. Those which could prove a touch underwhelming if all seven-seats are occupied, and you are motoring around at Gauteng altitudes, where altitude induced power loss is a reality.