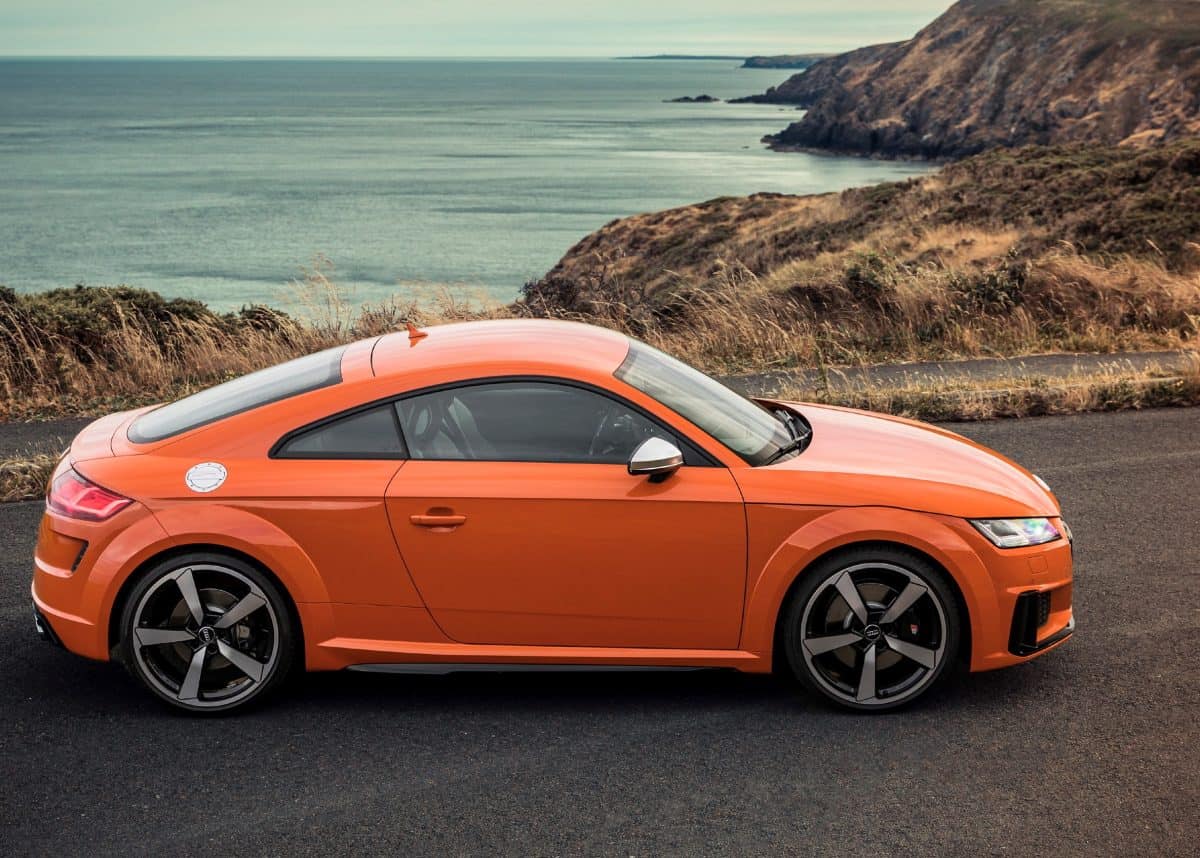 The final version of Audi’s TT has gone on sale in South Africa.

With a range only two models strong, the facelifted third-generation car will appeal to those who still desire a compact German sportscar, as opposed to a conventionally styled hot hatchback.

For Audi, the TT project was always about brand image instead of sales volumes.

When it was originally launched in 1998, Audi drew acclaim for providing such a daring and tidily executing design at a relatively affordable price.

In the two decades since, TT has continued to appeal – but much of its market share has been displaced by luxury SUVs and crossovers.

Audi has confirmed that this TT will indeed be the last, with the compact coupe platform having to make room in the company’s R&D budget for more battery-powered vehicles.

Ardent followers of the Audi compact sportscar nameplate will be heartened by the fact that the latest version is perhaps also the best. The silhouette remains instantly recognisable, with contemporary design details and a fantastically intuitive and futuristic cabin – in the manner only Audi can.

The 45-badged car is powered by a 2-litre turbocharged four-cylinder engine, boosting 169kW and 370Nm. It drives the front wheels via a rapid-shifting seven-speed dual-clutch transmission.

For those Audi enthusiasts who require a more immersive driving experience, there is the more potent TTS. It features quattro all-wheel drive and the same 2-litre engine, in a more powerful state of tune, delivering 228kW and 380Nm.

Those improved engine output numbers naturally boost performance, trimming a full second off the 45’s 0-100kph time, with Audi’s TTS completing the benchmark sprint in 4.9 seconds. Pricing for the TTS is R782 000