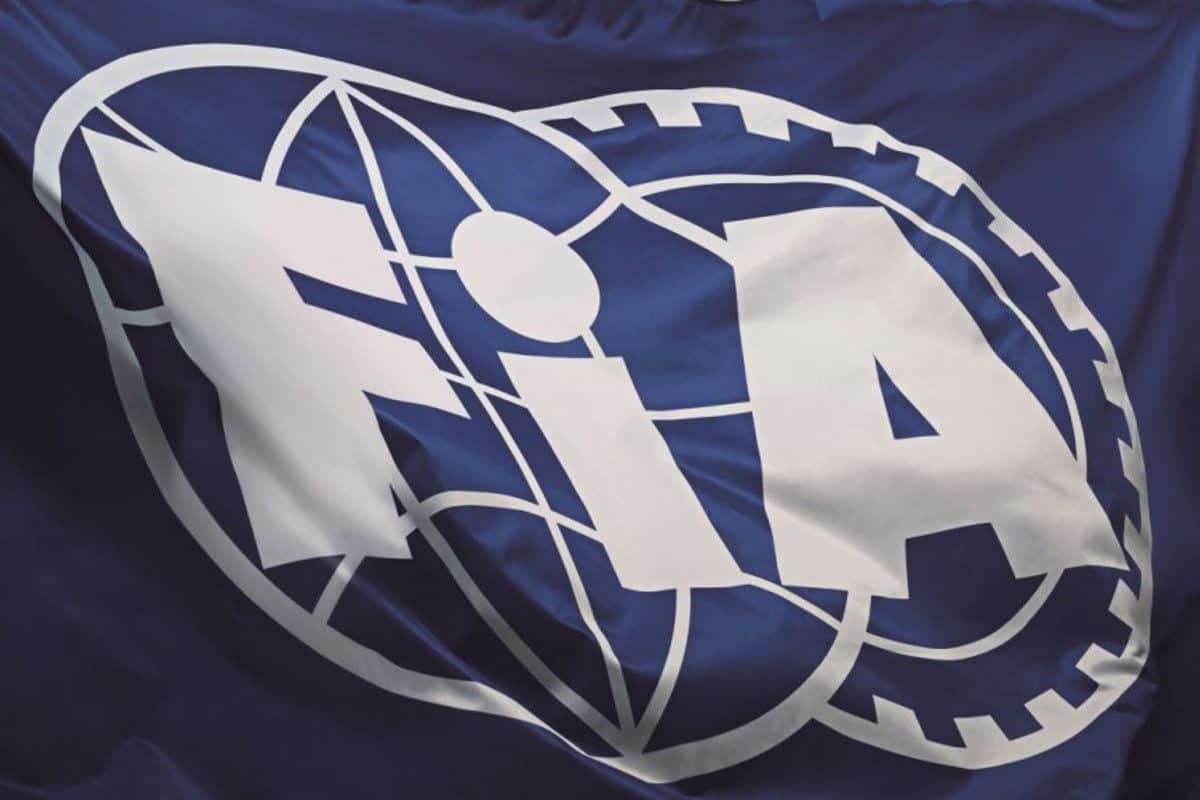 Formula 1 has taken the decision to postpone qualifying for the Japanese GP until Sunday morning as Typhoon Hagibis has resulted in all of Saturday’s action being cancelled.

The storm, classed as “violent” by Japanese meteorologists, has resulted in disruptions for several sporting events with F1 now included on that list.

Although a decision was expected at 2pm local time on Friday, the F1 drivers spent Thursday urging the Japanese Automobile Federation to make an early call.

“There’s supposed to be gusts of wind at 120km/h on Saturday and if that is the case, I don’t think it’s safe to be on track or in the grandstands or anywhere,” said Haas driver Romain Grosjean.

“I don’t think there’s any point in discussing it. I believe they are going to take the best decision.

“Obviously, a typhoon can change direction and so on, but so far it looks like it’s getting quite close to here.

“I do a lot of kitesurfing so I look at my apps and you can see the wind and where it’s going to be.

“The decision will need to be made on Friday night for all the spectators that are coming.”

JAF listened, announcing prior to Friday’s first practice that all Saturday’s action had been cancelled.

The FIA and F1 backed the decision.

“As a result of the predicted impact of Typhoon Hagibis on the Japanese GP 2009, Mobilityland and the Japanese Automobile Federation (JAF) have decided to cancel all activities scheduled to take place on Saturday 12 October,” read the statement.

“The FIA and Formula 1 support this decision in the interest of safety for the spectators, competitors and everyone at the Suzuka Circuit.”

The revised schedule has been released with qualifying postponed to 10am local time, that’s 3am in South Africa.

“Sunday, we had it a few years ago, it works okay.

“Qualy in the morning, race in the afternoon, a bit like doing an all-school go-kart race.”