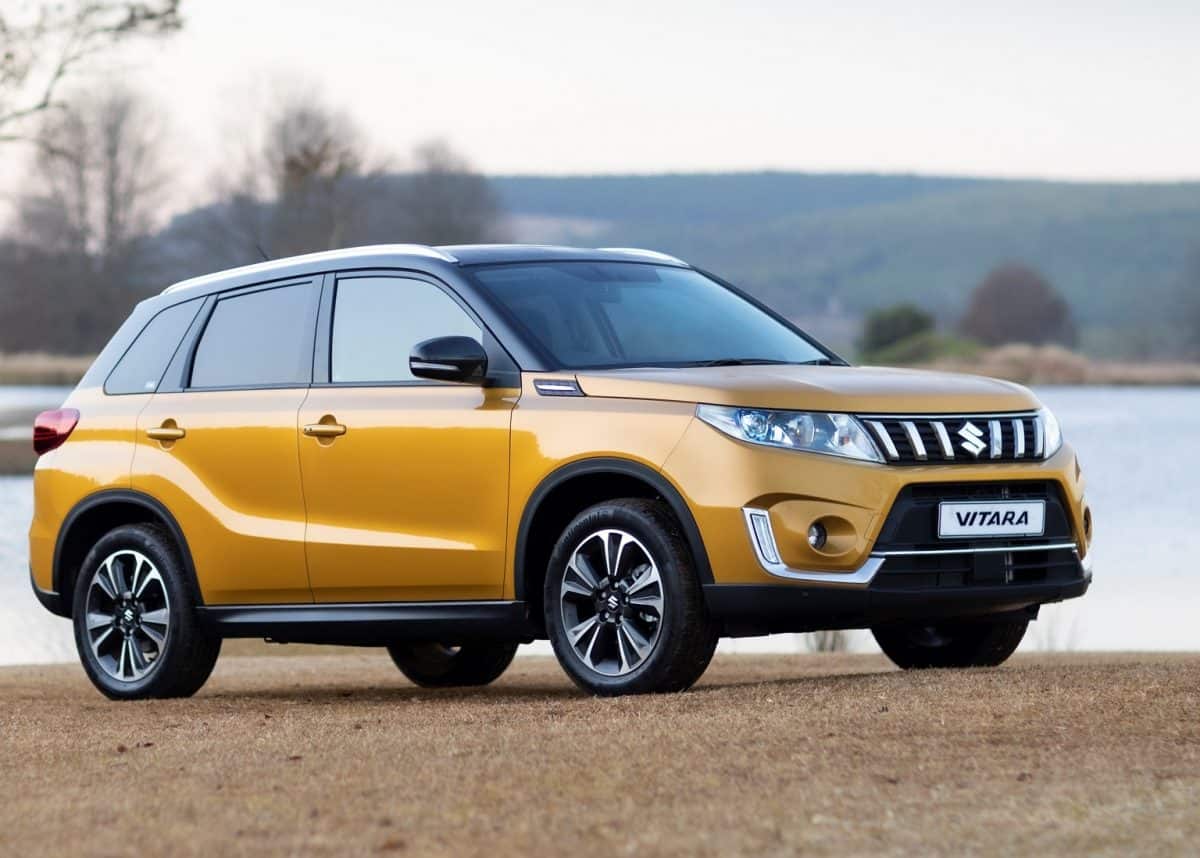 Many brands to claim to have an established compact SUV heritage, but the Suzuki Vitara actually does.

With a lineage which dates back to 1988, Vitara has always been an SUV for those who prefer using their vehicles for adventurous travel, instead of parking on kerbs.

Although the range has now split to offer both Grand Vitara and the smaller version, it remains a core aspect of Suzuki’s local business.

In an update that will surely please upcountry drivers, Suzuki South Africa has added turbocharged power the Vitara.

Although Suzuki’s current Vitara does not quite have the off-road prowess of its predecessor, which featured a ladder frame and low-range transfer case, it remains a relatively capable gravel traveller.

These new turbocharged Vitara vehicles are all equipped to Suzuki’s GLX specification grade. That means a factory fitted 7-inch infotainment touchscreen, which runs both Apple CarPlay and Android Auto, reversing camera, cruise control and automated climate control for the cabin.

Appearance and safety specification tallies LED headlights, 17-inch alloy wheels and seven airbags to shied occupants if there is a collision.

Not much as changed regarding the Vitara’s appearance, but the new engine option will add greatly to this Suzuki’s driving appeal – especially for South Africans who don’t live at the coast.

You’ll love the boost in Gauteng

Those motorists who do most of their driving at inland altitudes will know that a naturally-aspirated engine can suffer significant power loss.

With the new 1.4-litre turbocharged engine, much of that power loss is mitigated – providing superior overall driveability, especially at highway speeds.

Suzuki’s new 1.4-litre boosts 103kW and 220Nm in the Vitara application, driving the front wheels through either a six-speed manual or five-speed automatic transmission.

Positioned at R379 900 for the 1.4 Turbo GLX manual and R397 900 for an automatic version, these new turbocharged Vitara models are sure to find traction in the local market. Just a shame they are not being offered in all-wheel drive…