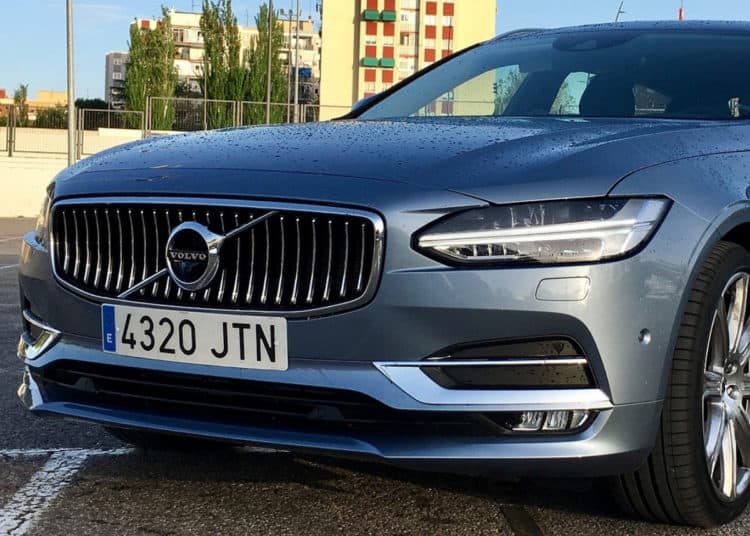 Volvo has revealed that it is willing to sacrifice speed and torque — a car owner’s dream — for safety and less passenger fatalities.

As reported by eNCA, the Swedish car manufacturer confirmed — on Wednesday — its plans to develop models with in-car cameras and sensors that will assist the drunk or distracted driver.

Speaking at a press briefing in Gothenburg, Sweden, Hakan Samuelsson, the chief executive officer of Volvo, noted that these plans were in line with the brand’s vision of using advanced technologies to assist drivers.

The first step in achieving this ideal, the Swedish carmaker revealed, was to reduce the speed limit of its new models to 180km/hr.

Moreover, Samuelsson confirmed that all models manufactured on its SPA2 platform would have cameras and sensors installed in them to assist with interventions if the driver is deemed to not be in the right state of mind to man the wheel.

According to the Swedish carmaker, in the early parts of the 2020s, we can expect its models to intervene and assist with driving if:

In this instance, the vision is to allow the car’s safety features to enforce reactionery measures such as reducing speed, alerting Volvo’s on-call assistant service or automatically parking the car on the side of the road.

The other landmark feature the carmaker will implement from 2021 is CareKey.

This will allow car owners the ability to manually set a speed limit on their vehicles. Samuelsson revealed that this could be key in reducing road fatalities, especially in circumstances where the car is driven by a younger, less experienced driver.

Help support journalists, the guardians of independent journalism, through our student media initiative that gives a voice to students and their generation! Find out more…Tags: carsroad accidentsroad safety