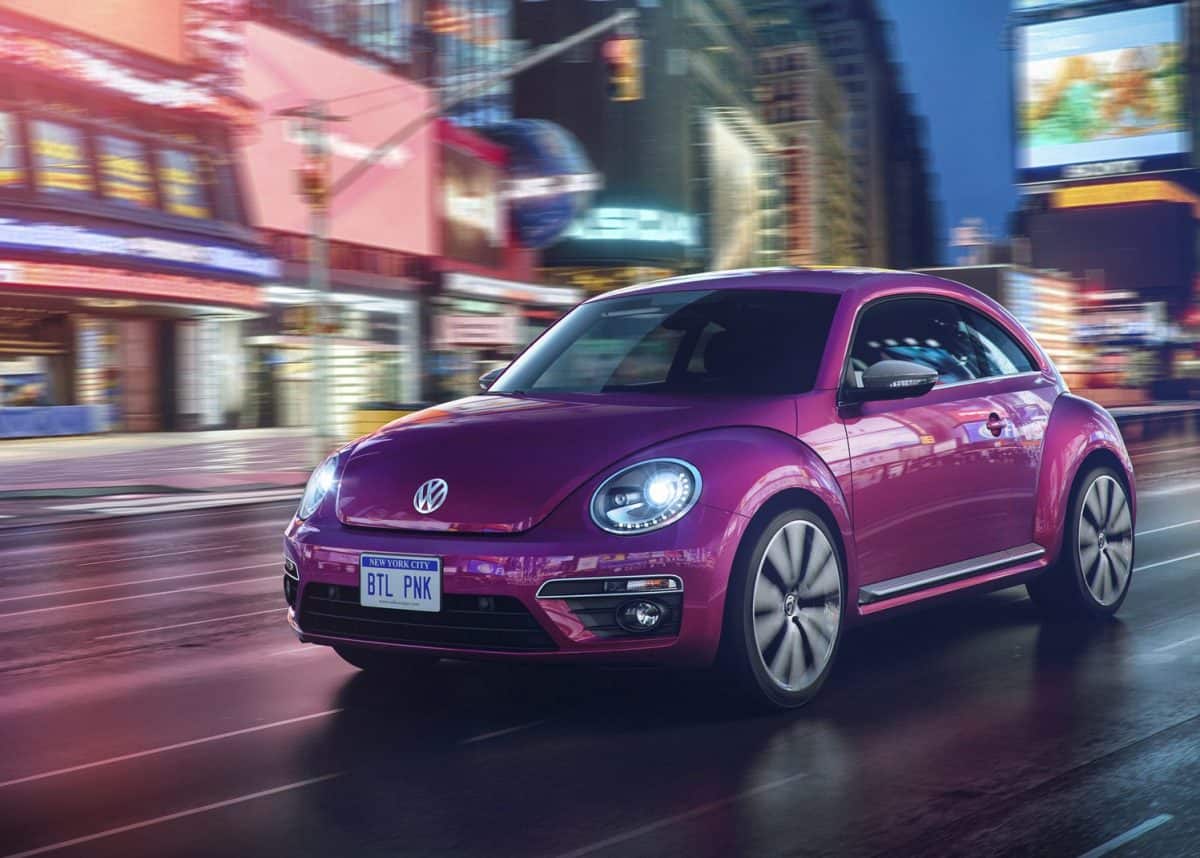 VW concluded production on its most successful and famous car yet, when the very last Beetle was assembled and signed-off for dispatch at its production facility outside Mexico City.

For eight decades the VW Beetle has been on sale and in that time, it became perhaps the most iconic car in memory.

The original design debuted in 1938 and was engineered to provide affordable and reliable family transport for a new class of first-time car owners.

In 1998 most markets received the second-generation Beetle, which was built on a Golf platform and featured a water-cooled engine, mounted above the front axle, instead of at the rear.

This radical change in configuration also escalated the price point for Beetle, as it became a status car, abandoning its original product destiny of being affordable transport.

Why the new one never really worked

For the last two decades this ‘modern’ Beetle never managed to generate the same customer loyalty of its air-cooled predecessor. One of the crucial issues was its positioning, at a similar price to VW’s Golf. The Beetle’s impractical two-door configuration did not help its marketability.

When the original VW Beetle surged in popularity during the 1960s, there were no credible compact cars to rival it – but for Britain’s Mini. By the time it was modernised in the late 1990s, VW had a range of excellent compact hatchbacks in its product portfolio (Golf and Polo), which meant the Beetle’s strongest rivals were within its own brand stable.

Falling demand and weak sales prompted VW to end production of the third-generation Beetle this week, with no plans for a replacement. If the nameplate was to be revived in future, it would have to be as an electric vehicle.

With the German company planning 70 new battery-powered cars in the next decade, there could possibly be an all-electric VW Beetle in future.