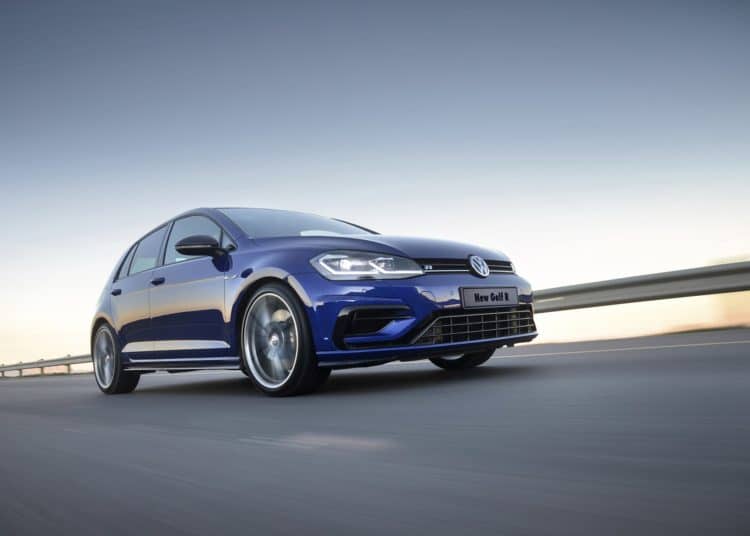 It’s no surprise that the Golf GTI is South Africa’s most popular family-friendly performance car. Evolved over decades, it combines the merits of a hatchback, with the speed and balance one would typically expect in a dedicated sportscar.

The entire hot hatchback segment was established by VW’s Golf GTI in the 1970s. As rivals have become better in the last decade, VW’s answer was a more potent version, called Golf R. An excellent car but one which always frustrated local VW fans, due to its engine being detuned for the South African market.

Despite no material influence on the actual 0-100kph sprinting ability (rated at a rapid 4.6 sec), South African Golf R owners were always galled by those 15kW that were purged from the local cars. Our Golf Rs make 213kW from their 2-litre turbocharged engines, whilst European units are good for 228kW.

The official reasoning for this discrepancy was that the combination of South Africa’s indifferent fuel quality, high temperatures and altitudes, would perhaps strain the warrantee confidence on VW’s 2-litre turbomotors, in their 228kW state of tune. Fortunately, this month sees the discontinuation of detuned Golf R deliveries in South Africa.

VW has announced it is finally offering its signature performance car with 228kW and 400Nm for local buyers, at a price of R676 000. Although the 0-100kph statistics don’t alter with the increase in power (remaining at 4.6 sec), VW enthusiasts will be thrilled to finally have option on owning a ‘proper’ Golf R.

Although the internationalisation of Golf R engine specification is something worth celebrating, the most powerful of all Golfs will only be available with a seven-speed DSG dual-clutch gearbox. VW will not offer the six-speed manual transmission option, which was a favourite of committed drivers and those owners looking towards keeping their Golf Rs for decades, in the hope of them becoming modern classics.