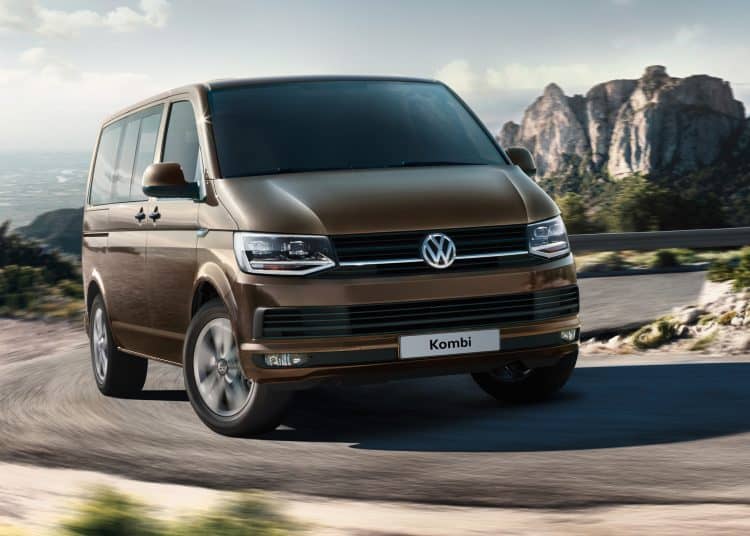 VW Kombi customers who want more power, but have been limited by budget, now have a new option within the German brand’s large van range.

The local Kombi product line-up has added a new variant, which offers the most powerful 2-litre turbodiesel engine at a more attainable price.

This newcomer to the South African Kombi range has been badged as the Trendline Plus, and it finally brings the 132kW/400Nm VW turbodiesel engine within reach of a broader audience.

VW had previously only offered its high-output 2.0 BiTDI engine with the Kombi’s range-topping Comfortline derivative. The Trendline Plus now brings that engine option to VW customers at a price of R659 700, which is nearly R80 000 less than the Comfortline is positioned at in the local van market.

With Kombi owners usually load their vehicles to near capacity, additional power is a welcome bonus. The new 132kW Plus is notably more powerful than other Trendline models, which are also powered by 2-litre turbodiesels, but deliver lesser engine outputs of 75- and 103kW.

Beyond the ability to provide a safer margin of overtaking and more comfortable highway cruising ability when laden, the Trendline Plus also features a comprehensive level of specification.

It rolls 17-inch alloys wheels, has both LED head- and taillamps, and for those drivers who get nervous parking a large van, there are impact warning sensors front and rear – and a reversing camera.