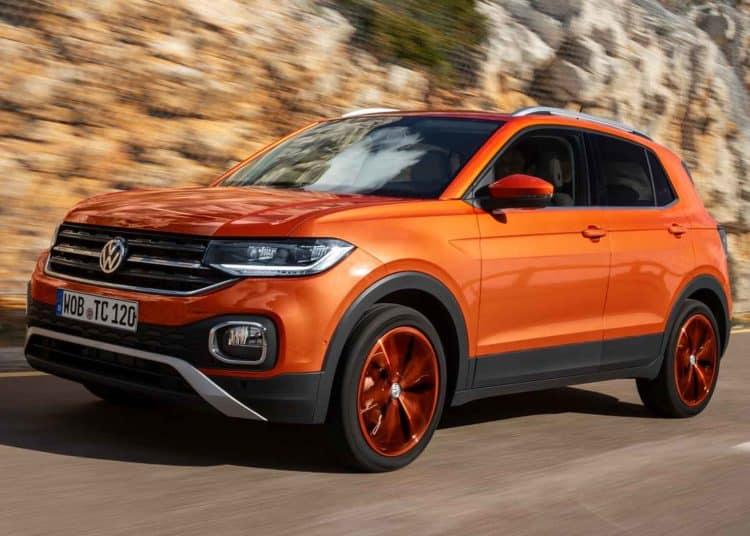 After months of speculation, VW has finally confirmed that its Polo-based crossover will become available in South Africa later this year.

The latest gravel travel capable VW to be added to the German brand’s portfolio is a high-riding version of the sixth-generation Polo, called T-Cross.

Using a Polo platform means that T-Cross will only be available in front-wheel drive and as a vehicle it will be more suited to mild dirt road exploration in the Karoo than an adventure to rural Lesotho. That said, the compact VW crossover does have 180mm worth of ground clearance, which means that rough dirt roads should not unduly trouble it.

Although the scope of VW’s local T-Cross offering is unconfirmed, the German brand has broadly committed to a price positioning for the compact crossover, promising that it will retail at a starting price ‘below R300 000.’

T-Cross will size 54mm longer and 97mm wider than a Polo, whist its roofline is 100mm higher. VW’s engineers have worked their spatial magic inside, with 385-litres of luggage space, which makes the smaller T-Cross more accommodating of luggage than a current Golf. Even cleverer is the rear bench seat, which can slide adjust by 140mm, either enlarging that luggage capacity to 455-litres, or giving rear-passenger more legroom.

Powering the T-Cross will be a selection of VW’s latest small-capacity turbocharged engines. The smallest of these are two 1-litre capacity triples, boosting 70- or 85kW. The most powerful engine will be a 1.5-litre four-cylinder, good for 110kW and for those who prefer the long-distance driving endurance of diesel, there’s one oil-burning option: a 70kW 1.6 TDi.

VW expects the first T-Cross deliveries to be handed over to local customers by the third quarter of this year.